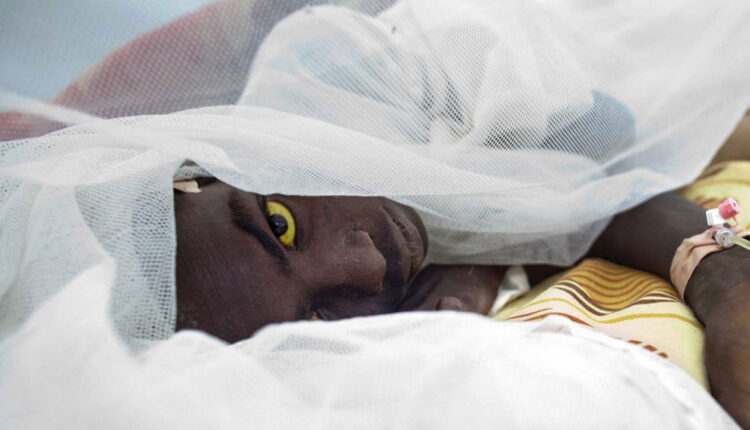 The Central Region is on high alert following the outbreak of yellow fever in parts of the country, the Ghana Health Service (GHS) has alerted.

Consequently, it has intensified surveillance on all nomades known to have been the lead agents for the spread of the deadly disease in parts of the country.

Dr Akosua Owusu-Sarpong, Regional Director of the GHS disclosed this at the Regional Coordinating Council meeting in Cape Coast.

The GHS, on Friday, October 29, notified the public about an outbreak of yellow fever in some districts in the Savannah Region, with eight deaths reported.

The outbreak was confirmed after initial laboratory tests were conducted by the Noguchi Memorial Institute for Medical Research (NMIMR) and the National Public Health Reference Laboratory.

The outbreak of yellow fever, initially detected in the Savanna Region, has now spread to Wa East District in the Upper West Region, claiming 25 lives.

According to Dr. Akosua Owusu-Sarpong, Central Regional Health Director, nomades have proven difficult to be vaccinated due to their movements from place to place to find fresh pasture for their animals.

“What we have identified is that, the yellow fever is occurring among the normades group, because they are not allowing us to vaccinate them so we need to look at it in our region,” she said.

All District Directors have been tasked to track the nomades in their areas of jurisdiction for prompt vaccination to avoid an outbreak in the region.

“We are on high alert. We have intensified surveillance on yellow fever so that anybody that comes to our facilities would be detected and isolated for medical care,” she reassured.

Serving about three million population with more than half being children, she said the GHS was ready to bring quality health care services to all in the 22 operating districts with 34 hospitals and 13 polyclinics aside numerous Community based Health Planning and Services (CHPS) compounds.

On COVID-19, she said the region had recorded 4,862 cases since its outbreak with three active cases as of November 17.

She announced that, of the eligible 1,450,582 people, about 46,592 had been fully vaccinated in the region, adding that coverage for at least one dose was 17 percent.

She mentioned vaccine hesitancy as one big challenge to the vaccination exercise but assured that health professionals were equal to the task.

They are also engaging various stakeholders and enhancing risk communication activities to improve adherence to protocols and vaccine uptake.