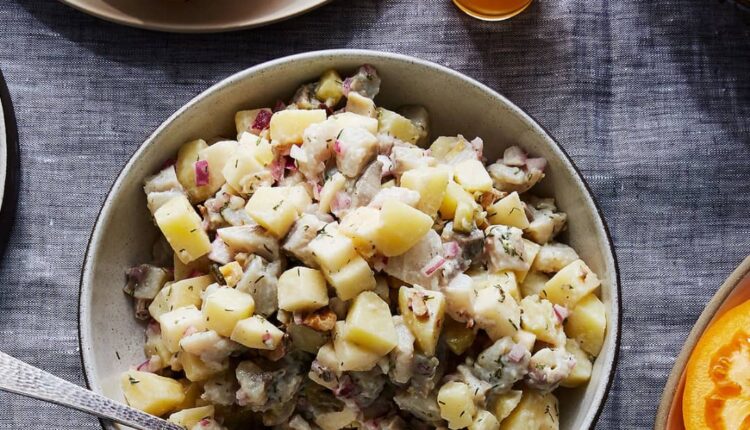 The most important to mankind of all the species of fish has been the humble salt herring, caught in large quantities in the North and Baltic seas, as well as in the Atlantic.

By the twelfth century it had become staple fare in all of northern Europe, treasured for its high protein and low cost.

Its value further increased when processes for curing and salting were improved. Over the centuries, when food was scarce, herring prevented starvation. Armies were fed on it and governments fought over the fish. One struggle between the French and English became known as the battle of the Herrings.

The overthrow of Charles 1 of England was partially due to his interference in the free herring fishing rights of his own subjects.

The Dutch became the envy and enemy of all their neighbors for their domination of the herring interests; because of this their vast foreign fleet was built.

Northern towns were created because of the fish. In fact, one adage has it that “the foundations of Amsterdam were laid on herring bones.”

The herring is still so popular and important in Holland that the spring arrival of the first catch of the groene haring, (green herring), is a widely celebrated and colorful event. 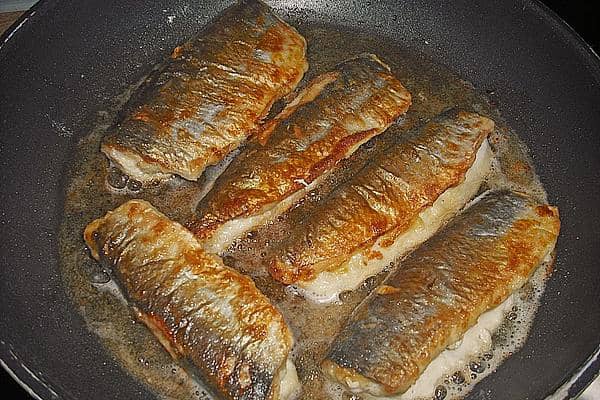 A barrel of culinary prizes is formally presented to the queen. In the northern coastal villages it is great fun to watch the expertise of the Dutch in handling a snack of raw herring.

Held by the tail, the fish is dipped in raw onion and then nibbled, leaving only the framework of bones.

Those who do not really appreciate the versatility of herring as a food, are ever amazed to discover the number of interesting dishes made with it when on visit to northern Europe. 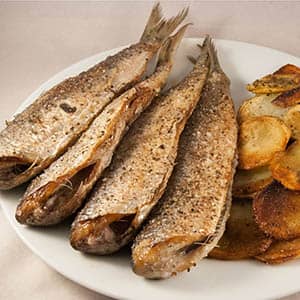 Simple raw or pickled fillets will be handsomely served. There are numerous marinades for herring appetizers, and fish is artfully combined with other foods to make interesting appetizer salads.

In preparing herring salad from Sweden, soak the herring in water to cover overnight, changing the water several times. Clean, bone, and skin the herring. Dice. Mix with other ingredients, except the egg and cream. Pack into a mold or bowl. Refrigerate.

When ready to serve, turn out on a platter and garnish with the white and yolk of the egg, chopped separately. Serve with thick cream lightly whipped. 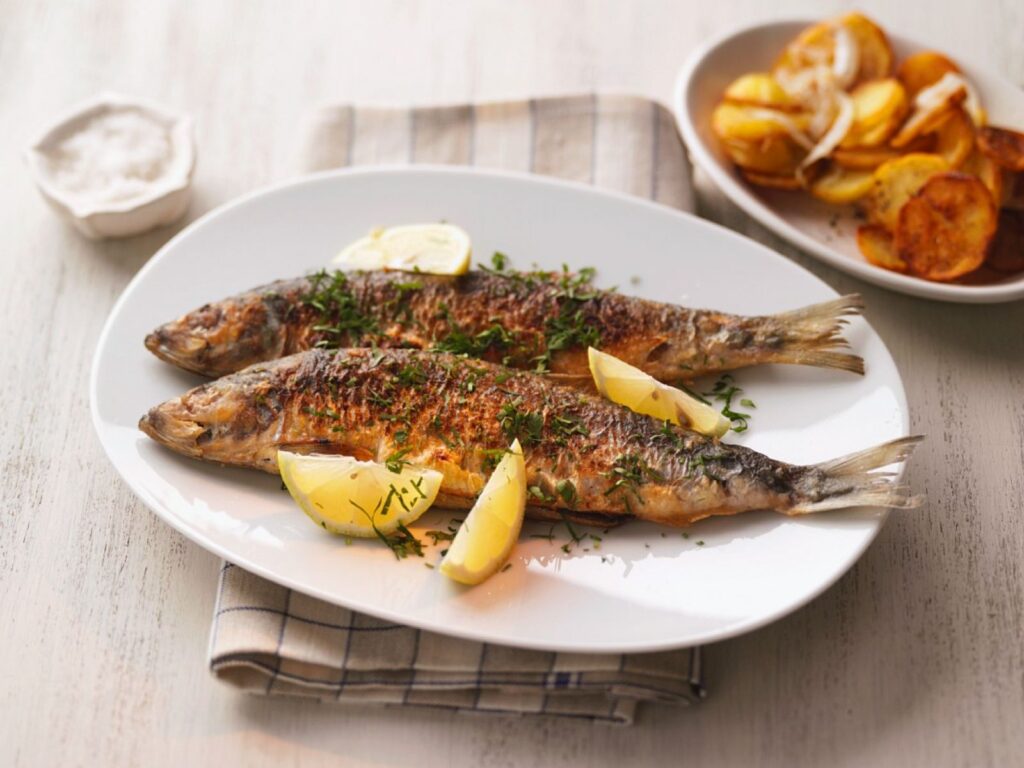