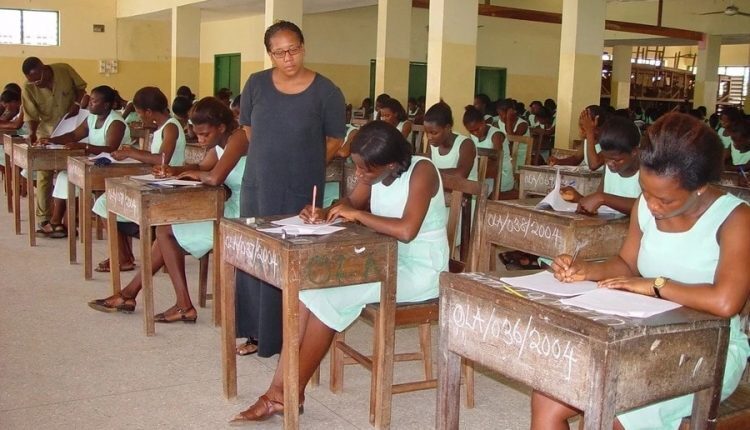 The Government has hinted that prospective candidates seeking admission to Colleges of Education will undergo entrance exams from 2023.

According to the Chief Director at the Ministry of Education, Divine Ayidzoe, this is due to the poor quality of answers from most teachers who sit for the teacher licensure exams.

During an interaction with stakeholders at a conference on teacher training, Mr. Ayidzoe said the exams will be based on Mathematics and English Language.

“If we are talking about teacher quality, I think it is time. Even the licensure exam data shows that trained teachers who have written BECE, and WASSCE and undergone scrutiny at UCC and UEW cannot write a single sentence. How are they going to teach?

“So there is a call that from next year, entrance exams in Mathematics and English should be conducted so that, we get the best to enter our Colleges of Education”, he said.

The government introduced the teacher licensure examination in 2018, backed by the Education Act of 2008, Act 778.

It was introduced to give teachers the requisite certification to practice in Ghana but became a subject of controversy in the country.

The licensure examination was initially resisted fiercely by some teacher unions and a section of the newly trained teachers who threatened to hit the streets in protest.

While the trainees accused the National Teaching Council (NTC) of devising means to deny them employment, the teacher unions described the timetable for the conduct of the examination as “hastily put together”.

However, the NTC strongly dismissed the position of the teacher unions, saying that since 2016, it embarked on sensitisation exercises to educate all stakeholders on the examination.

Rather than improve, a thousand more teachers added to the following year’s failures, as the percentage of failures shot up.

The National Union of Ghana Students, and Teacher Trainees have expressed concern about the failure rate in the exams.

This was in response to the fact that the majority of teachers who sat for the exams in March 2021 failed at least two courses in the exams.