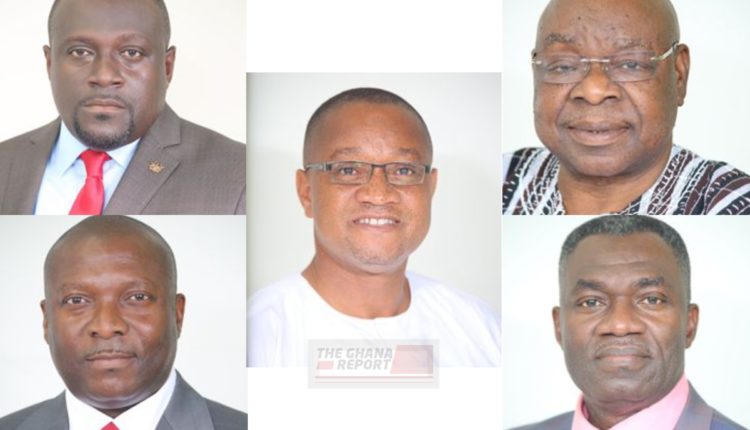 Theghanareport.com’s political desk followed the work of Members of Parliament keenly and brought you the top 10 most vocal MPs in April 2020.

Your informative website has compiled a list of those vocal MPs who lost their seats during the NPP and NDC parliamentary primaries.

None of them lost their seats in the parliamentary elections on December 7, 2020.

Only four would, however, be sworn into office on January 7.

The following will not be representing their constituent in the next parliament.

The NPP MP spoke 848 times in 2019 and delivered two statements in Parliament.

But Abdallah Banda lost his seat to Isaac Yaw Opoku; he lost by 307  in the NPP primaries in June 2020.

Dr. Assibey-Yeboah has been in Parliament since 2013, after previously working at GIMPA and the Bank of Ghana.

He is the chairman of the Finance Committee; he was in the thick of affairs moving and second motions on the floor.

Assibey-Yeboah lost to Michael Okyere Baafi; he lost by 172 in the NPP’s primaries in June last year.

READ ALSO: The Top 10 First-Term MPs Who Excelled On The Floor Of Parliament

He chaired the Communication Committee in parliament; he was also a member of the Finance committee.

Opare Ansah has been in Parliament since 2004.

He lost by 122 votes to Kwadwo Asante in the NPP primaries.

He is the chairperson of the Education Committee of Parliament. He lost by 46 votes to Alexander Akwasi Acquah in the NPP primaries.

He was compelled to resign as a Deputy Minister of Agriculture because of an ethnocentric comment he was alleged to have made against northerners.

The Pharmacist has been in Parliament since 2005 and is a member of three committees. The former minister under the Mahama administration found a lot of time for Parliament in 2019. Still, he lost the primaries to Executive Secretary to the former Inspector General of Police, Peter Lanchene Tuubo. 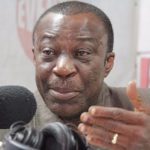 The Howard university-trained economist doubles as the Minister of State for Monitoring and Evaluation.

Meanwhile, four MPs in the list of the Top 10 most vocal legislators have been re-elected.