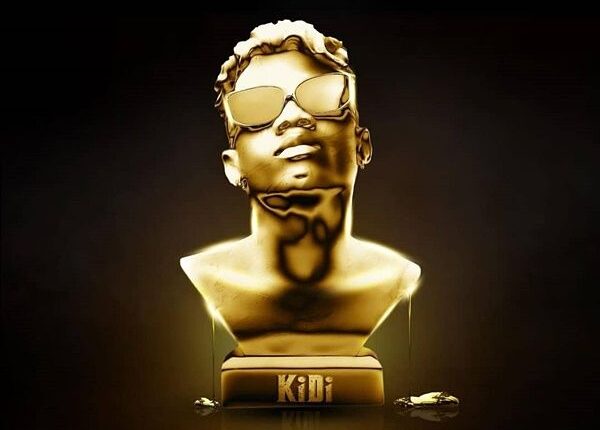 It comprises Afrobeat, R ‘N’ B, and Reggae songs.

Others are So Fine, Spiritual ft Kuami Eugene & Patoranking, Like A Rockstar, Ping Pong, and Bad Things.

KiDi’s maiden album ‘Sugar’ earned him many spurs, including Album of the Year at the 2020 Vodafone Ghana Music Awards. 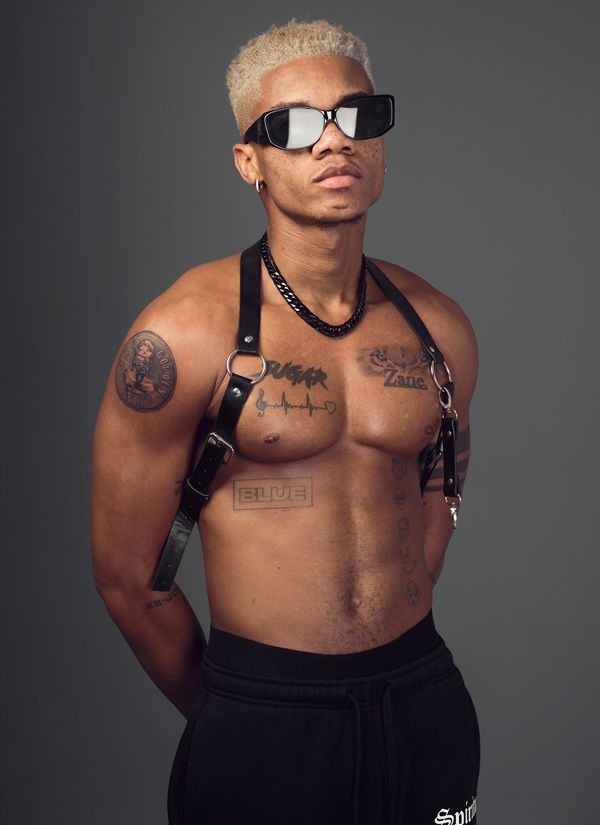 Before the release, KiDi had teased the taste buds of music lovers with the release of ‘Spiritual’ and ‘Touch It’.

He held a listening session for the media at Kwahu in the Eastern Region of Ghana on Tuesday, June 22, 2021.

At the Rock City Hotel programme, he performed some of the songs to the patrons and outlined the inspiration behind them.