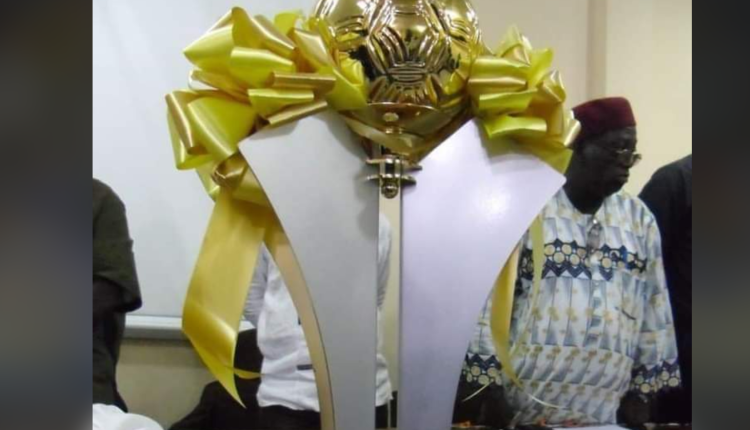 The Ghana Football Association (GFA) has announced that this year’s Super Cup dubbed the “Champion of Champions” will be played on September 4.

The contenders of this fixture according to Article 9 of the Premier League Regulation (PLR) are the league champions and the FA Cup winners of the 2021/2022 season.

This means crowned Ghana Premier League champions, Kumasi Asante Kotoko, will face off with the winner of the upcoming MTN FA Cup final between Bechem United and Hearts of Oak on Sunday, June 26, 2022.

Hearts of Oak were awarded the Super Cup without having to play a game after they won both the league title and the FA Cup last season and will be looking forward to an opportunity be make it to the finals and possibly retain the title.

However, Hearts of Oak will have to overcome Bechem United to retain the FA Cup to have a shot at the Super clash final.