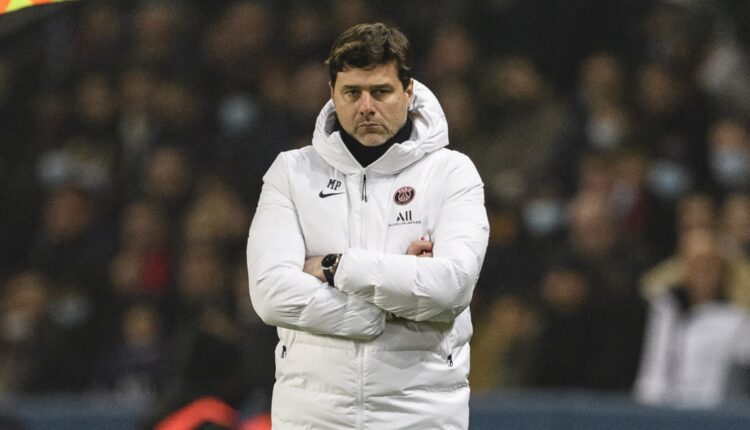 Mauricio Pochettino ‘interested’ in taking over at Man Utd

Mauricio Pochettino has told friends that he is interested in taking over at Manchester United at the end of the season.

United are currently without a manager having finally parted company with perennially under-fire boss Ole Gunnar Solskjaer on Sunday.

The final nail in the coffin for Solskjaer was an embarrassing 4-1 defeat to newly-promoted Watford, though this was proceeded by equally poor performances in losses to Leicester City, Liverpool and Manchester City.

For now, with candidates few and far between, Michael Carrick has been placed in temporary charge as United prepare for a crunch Champions League clash against Villarreal in midweek.

The club plan to have Carrick lead the team in the short term only, with another interim boss being targeted to take the reigns for the rest of the campaign. In the summer, it is hoped that more prospective managers will emerge.

One candidate is Pochettino, who is currently in charge of Paris Saint-Germain. According to the Times, the Argentine is said to have told friends that he is interested in taking over at United, but only at the end of the season.

He is understood to want another long-term project, similar to the one he enjoyed at Tottenham, and is not convinced PSG can scratch that particular itch. Pochettino is also keen to return to the Premier League.

Not only is he a big fan of English football, the majority of his family is still based in the country – aside from his eldest son Sebastiano, who is a fitness coach with him at PSG.

Although Pochettino may be interested, he is not the only man in the running. 90min recently reported that Leicester City boss Brendan Rodgers is ready to say yes, and at the moment he is the frontrunner to get the job on a permanent basis.

Ajax’s Erik ten Hag has admirers too, although he did publicly pledge his support to the Eredivisie side recently.