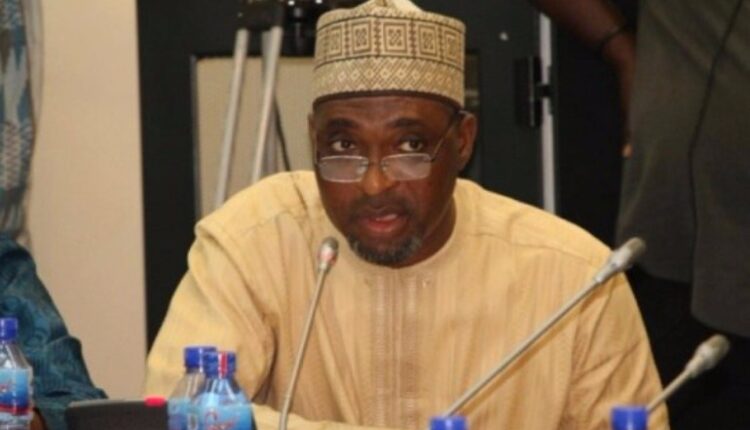 Minority unhappy with change of venue for Akufo-Addo’s address

The Minority in Parliament are unhappy with what appears to be a change of venue ahead of the state of the nation address slated for Tuesday morning.

President Nana Addo Dankwa Akufo-Addo was expected to deliver his address in the main chamber in Parliament but that may not be the case.

The Minority Chief Whip, Mohammed Mubarak Muntaka, revealed this in an interview with Joy News ahead of the president’s address.

“Change of venue–if they take us for granted, we will also do same. We came this morning, only to be told the venue has changed,” Muntaka said disappointedly.

Although the venue had not been mentioned, theghanareport findings indicate that the event will be held inside a giant tent mounted on the Forecourt of the State House.

The Asawase legislator also mentioned that the minority caucus had called for an emergency meeting to deal with some of these developments.

In February 2020, members of the minority side of parliament boycotted the State of the Nation Address as they staged a walkout.

They moved out repeating a part of the national anthem that says: “and help us to resist oppressors rule with all our will and might forevermore”.

Members of the majority side, on the other hand, sent off their colleagues with chants of ‘away’ as well as ‘bye bye’.

The Minority had earlier expressed frustration about the delay of their share of the Common Fund for the third quarter of 2019, as they said it was delaying the execution of projects in their constituencies.

But the Minority Chief Whip has allayed all fears. According to him, the Minority will be participating in this year’s SONA.