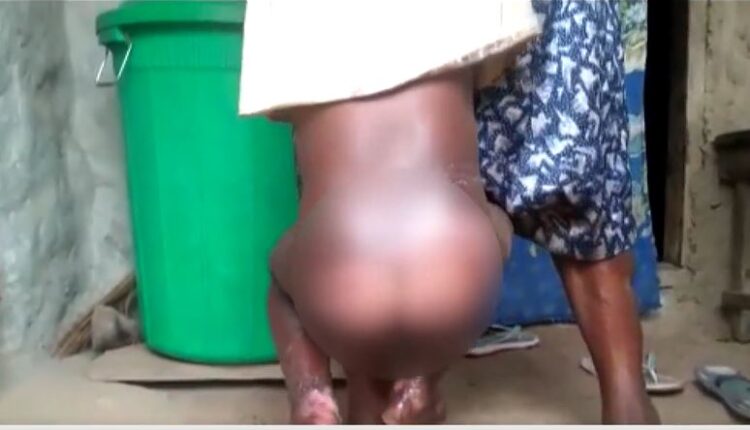 A 29-year-old mother in Oforikurom, a community near Samreboi in the Wassa Amenfi West Municipality, nearly killed her four-year-old daughter with severe burns as punishment.

The lady picked up her daughter without showing mercy and dropped the little girl in a pot of boiling water to serve as a sanction for misplacing her GHS 8 sandals.

The incident, which occurred on 1 August 2022, will likely leave the toddler with an unforgettable traumatic experience as she screamed and wailed in immense pain.

The toddler was left with severe pains all over her body as the mother looked on without any emotions.

The Assembly Member for the area, Azure Suleman, said the child was asked to find the missing sandals.

After she failed to find it, the angry mother boiled the water and dunked the little girl in the liquid.

When she was arrested,  the suspect denied the act.

She told the Samreboi police that she did not purposely dunk her daughter in the water.

According to her, she had heard rumours that some men in the community had molested the toddler, so she boiled the water to treat her wounded private parts.

But the assembly member and some neighbours challenged her claims.

She was arraigned before the court but granted bail because she is also nursing a one-year-old baby.

The little girl was referred to the Komfo Anokye Teaching Hospital for treatment on order from the court as she could not walk due to the severity of the burns inflicted on her.

This is the second incident recorded in less than a month with a similar case at Awutu Bereku in the Awutu Senya West District.

In that incident, the mother burnt her eight-year-old daughter on Sunday, 31 July 2022. 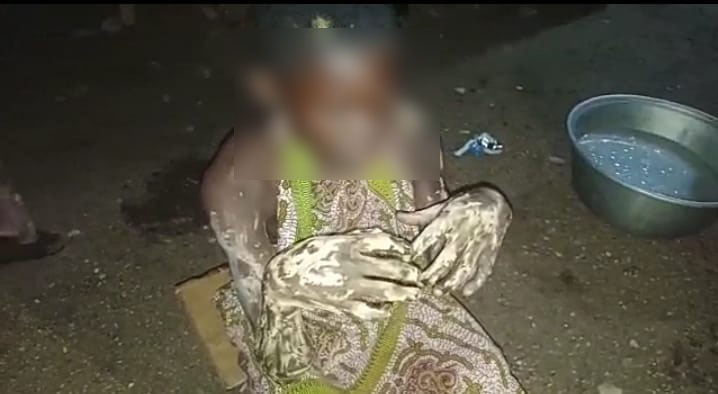 The petty trader discovered that her daughter had taken one of her coconut toffees worth 50 pesewas.

She furiously beat the girl with a cane before dipping her two hands into boiling water, leaving her severely burnt.

The grandmother of the victim, Comfort Amoaku, told Starr FMM that they reported the case to the Awutu Senya police, and medical forms were issued to them, but the family could not afford to pay GHS 150 for a medical doctor to sign.

Due to this, the family resorted to treating the child with local herbs.