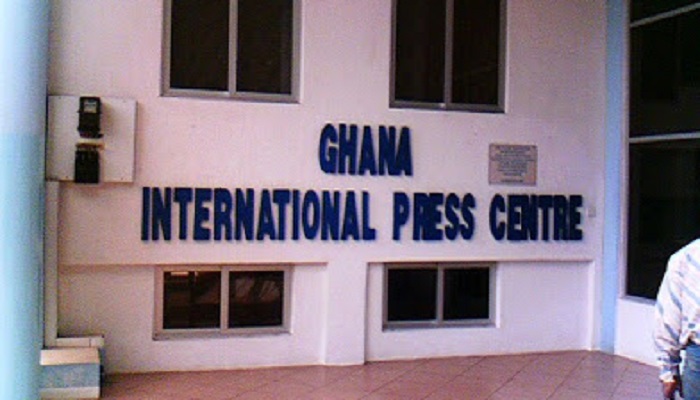 A few weeks ago, a 10-year-old boy died at Kasoa. He was allegedly murdered by two teenagers for rituals believed to make them rich overnight.

It is alleged that the two teenage boys were asked by some spiritualists to produce some human parts for the supposed money-making rituals.

Ghanaians have condemned the boy’s killing, the activities of some spiritualists and their influence on society in general, and impressionable minds like the two alleged to have committed the act, in particular.

Following the unfortunate death of the young boy, some have blamed a section of the media some television and radio stations for being the channels through which the spiritualists propagate their “get-rich-quick” messages. Hence, some groups, as well as individuals have called for a ban on the activities of the spiritualists. A few bolder ones have even called for a ban on media outlets which allow these spiritualists to use their media to propagate their “false” doctrines.

But are these calls for an outright ban on some media houses and spiritualists not misplaced? Aren’t they a major affront to media freedom? Isn’t it like throwing the baby away with the bathwater?

The media can be regulated professionally, yes, but certainly a ban will not do as that will amount to fettering media freedom and freedom of expression, two principles famously fought for and won for us by lovers of freedom.

Freedom of expression is a fundamental right guaranteed by the Constitution, 1992. Article 21 (1) (a) clearly spells out that freedom. It is reinforced by Article 162(1) to (4). Among the judicial decisions which have endorsed this freedom are NPP vs GBC and Republic vs Independent Media Corporation, popularly known as The Radio Eye Case.

As there is no freedom without limitations, Article 21(4)(c) and (e) place some restrictions on this freedom. They border on defence, public safety, public health, the running of essential services, safeguarding the people of Ghana against the teaching or propagation of a doctrine which exhibits or encourages disrespect for the nationhood of Ghana, the national symbols and emblems, or what incites hatred against other members of the community.

Article 164 also imposes some limitations. It calls for “…laws that are reasonably required in the interest of national security, public order, public morality and for the purpose of protecting the reputations, rights and freedoms of other persons”.

The struggle between the fear of violence provoked by speech and the promise of the First Amendment in the United States produced the “clear and present danger” test developed by US Supreme Court Justices Oliver Wendell Holmes and Louis Brandeis during World War 1.

The foundation of the concept is that the government cannot punish speech unless that speech creates clear and present danger. Although the rhetoric was always ringing in support of the right to speak freely, in practice, it proved difficult for the court to determine when the danger was “clear” enough, how remote it could be and still be considered “present”, and exactly how perilous the “danger” had to be to justify suppressing speech.

In 1969, the US Supreme Court reformulated the clear and present danger test. In Brandenburg vs Ohio, the court upheld that the government could restrict speech only when it advocated the use of violence directed towards inciting imminent and likely lawless action.

In his famous defence of free speech, Justice Brandeis wrote:

“Those who won our independence believed that the final end of the state was to make men free to develop their faculties; and in its government the deliberative forces should prevail over the arbitrary…that it is hazardous to discourage thought, hope and imagination; that fear breeds repression; that repression breeds hate; that hate menaces stable government; that the path of safety lies in the opportunity to discuss freely supposed grievances and proposed remedies…”

Respectfully, I hold the view that public expression of ideas may not be prohibited merely because the ideas are themselves offensive to some of their hearers.

Any attempt to ban any media station based on the emotive calls by some will amount to media censorship. To John Milton, censorship was the “greatest discouragement and affront that can be offered to learning and to learned men”.

In “What Next In The Law”, Lord Denning writes: “Freedom of the press is of fundamental importance in our society. It covers not only the right of the press to impart information of general interest or concern, but also of the right of the public to receive it…No injunction forbidding publication should be granted except where the confidence is justifiable on moral or social grounds.”

Nana Kwaku Kumi is a lawyer and trained journalist.