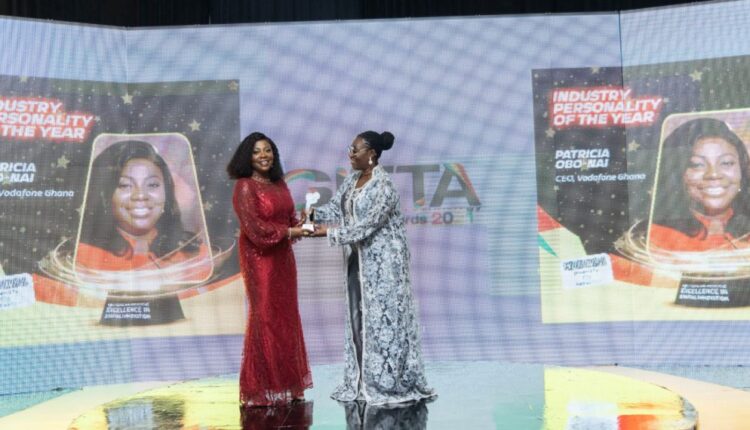 The first Ghanaian to become Vodafone Ghana CEO, Patricia Obo-Nai is arguably the most decorated telecom CEO in Ghana right now. She epitomizes, in many ways, the adage that ‘what men can do, women can do better.’

Come to think of it; she became a telecom CEO only in 2019. So what others could not achieve in many years, she has achieved in just two years.

Her performance at Vodafone, for years now, plus her exemplary leadership stand so tall that it became proverbial that once she is up for any top award, it was a done deal for her, no matter who the competition was. This year alone, she has raked in loads of prestigious telecom industry, business and leadership awards both in Ghana and Africa. 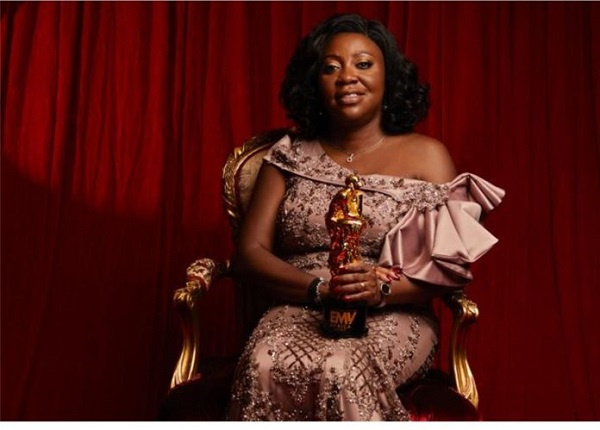 You may be getting tired already going through all of Patricia’s awards, but it does not stop there. Prior to ones listed above, she has won the following as well:

Obviously, Patricia did not only start excelling in technology today; and given the number of times she has been honored as industry personality of the year, CEO of the year and Woman of the year, she is easily the TechGH24 Woman of the Moment.

Patricia Obo-Nai is a highly ambitious leader with 24 years’ experience in the telecommunications industry. She is one of the leading figures in Ghana’s telecom sector.

Patricia started her career as a Network Planning Engineer with Millicom Ghana Ltd (Tigo) in 2000. She rose to become the first female Chief Technology Officer (CTO) in the company and in the country in December 2006. She was instrumental in the transformation of the Tigo network from analogue to digital. Indeed, it became proverbial in the industry that Tigo’s network was the best in the country at the time Patricia and her colleague Lucy Quist were in charge of the network. 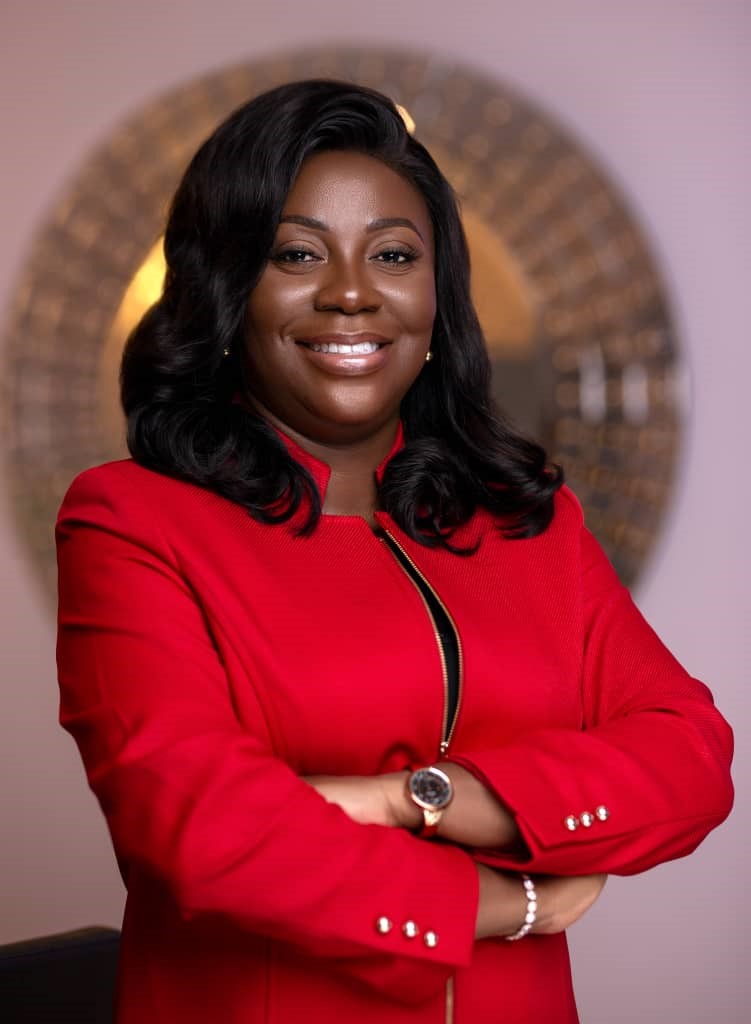 It was therefore not a surprise that when Vodafone entered the country and went on a poaching spree, Patricia was one of the first people to be poached by Vodafone Ghana in 2011, and she became Technology Director of the company. She also served as Director of Fixed Business/Customer Operations and Acting Director of Consumer Business before being appointed Chief Executive Officer (CEO) of Vodafone Ghana in April 2019, becoming the first Ghanaian to occupy that role after 10 years of Vodafone’s operation in Ghana.

Under her leadership, Vodafone has churned out several winning innovations such as the award-winning free mobile money transfers to all networks – which has been a big winner and shot Vodafone to number two in the mobile money market. Other innovations under her include Smart Surf router, which is a result of a partner with Surfline; the very popular 2Mooch Data, Medical Call Center, the customer service bot, ToBi, Business Runway, Your Business Online, Red Trader, Virtual Skills Fair, SuperCare and many others which continue to make waves in the industry.

After her O-Level and A-Level education in St. Roses Senior High (Akwatia) and Presbyterian Boys’ Senior High (Legon), she went on to obtain a BSc in Electrical/Electronic Engineering from Kwame Nkrumah University of Science and Technology (KNUST), an Executive MBA in Project Management from the University of Ghana Business School, and has executive education from Kellogg School of Management, London Business School, and INSEAD in France.

Patricia is passionate about the future of young people and women in the digital age and is a strong advocate for STEM. She has been on a number of local and international platforms, including the UN General Assembly panel sessions, advocating for youth and women.

She is married and has 3 children.