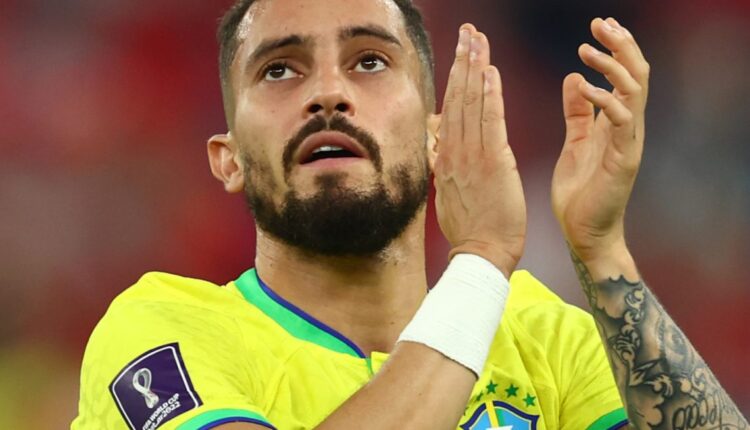 Gabriel Jesus and Alex Telles have been ruled out of the rest of the World Cup after picking up injuries in Brazil’s 1-0 defeat by Cameroon on Friday.

In a statement, Brazil’s football association (CBF) said it was “impossible” for them to participate any further in the tournament in Qatar.

“Players Alex Telles and Gabriel Jesus underwent tests on Saturday morning accompanied by Brazil team doctor Rodrigo Lasmar and an MRI on their right knees confirmed the extent of the injuries and the impossibility of recovery in time to participate in the Fifa World Cup Qatar 2022,” the CBF said in a statement.

It is yet to be decided if Arsenal forward Jesus and full-back Telles – on loan at Sevilla from Manchester United – will remain in Qatar or return to their respective clubs for treatment.

They are the latest in a line of Brazil players to pick up injuries at the World Cup, with Neymar sitting out their final two Group G games with ankle ligament damage.

Right-back Danilo also missed the Cameroon game and the win over Switzerland with an ankle issue while Alex Sandro suffered a hip injury earlier in the tournament.