Vagrants in the Asokore Mampong Municipal Assembly have been advised to report abuse from police officers and desist from retaliation.

Addressing participants at a ‘Decriminalising of Vagrancy Laws Advocacy Project’ held in Mampong, Deputy Superintendent of Police, Jibirim Bala, said it was against the laws of Ghana for a civilian to fight a police officer. 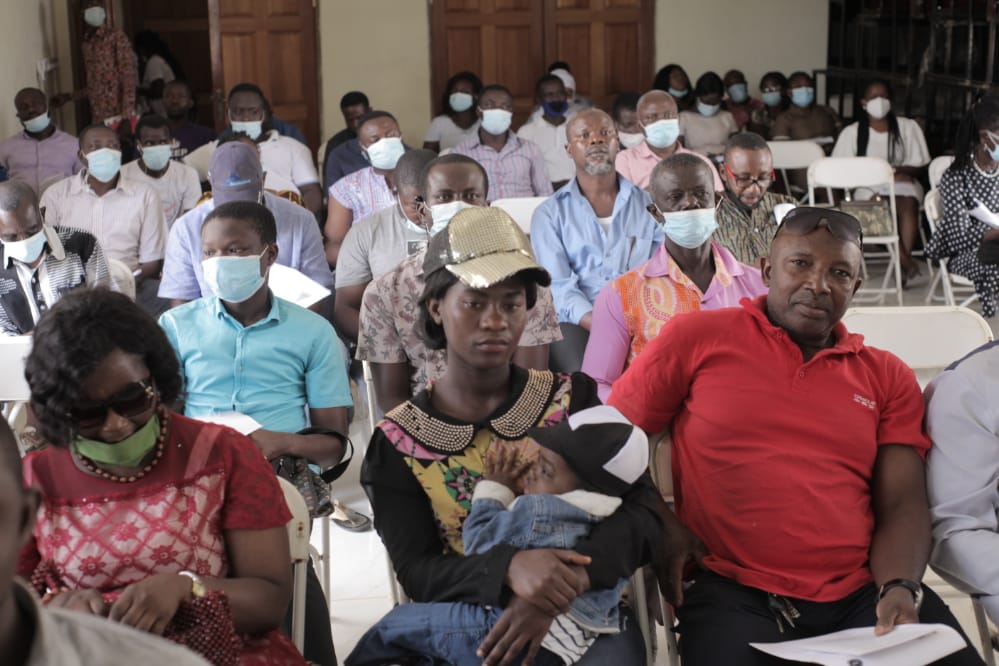 “We have had a lot of such complaints of people taking the laws into their own hands, so we plead with you to come to the police to report abuses than fighting for yourselves. The law will deal with anybody accordingly if the person is caught in such acts,” he warned. 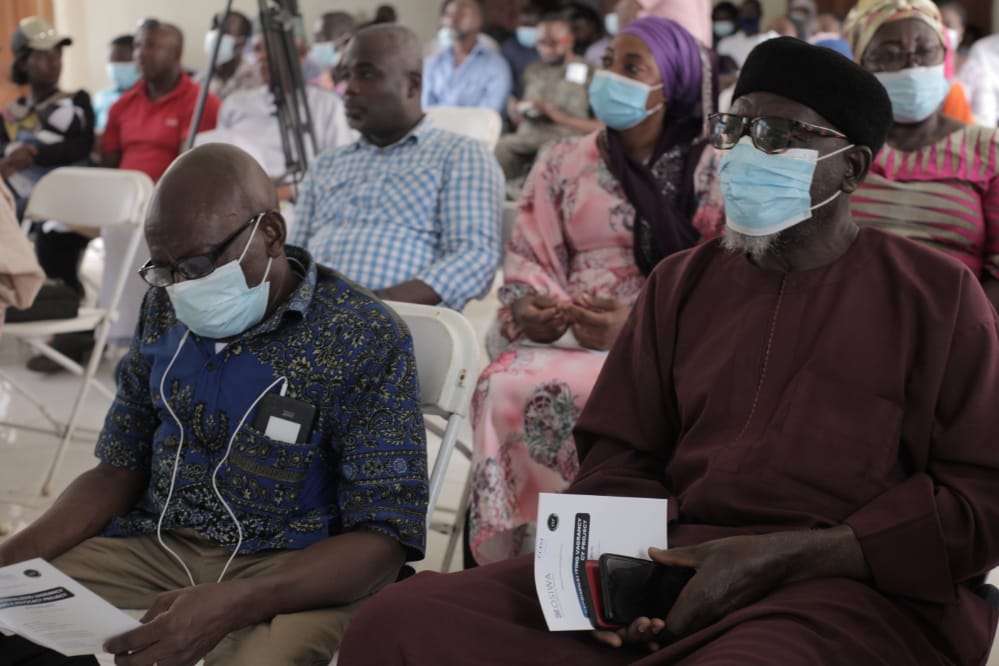 “In order not to seem as we are inciting vagrants against the district assemblies and the central government, we will also educate them about their duties as patriotic citizens,” The Executive Director of Crime Check Foundation, Ibrahim Oppong Kwarteng told theghanareport.com.