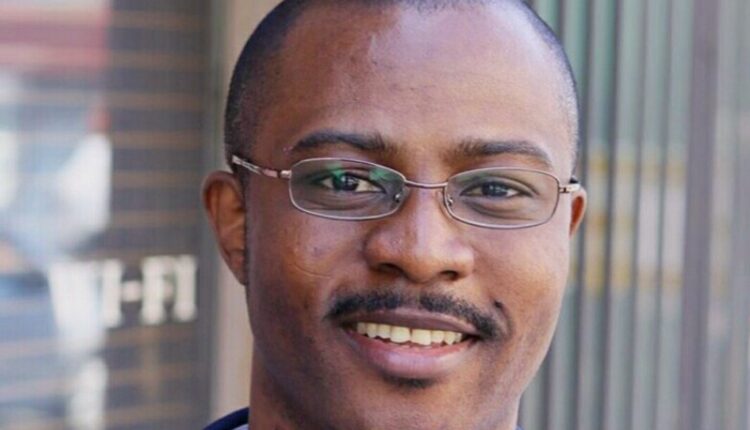 The Chairman of the New Patriotic Party (NPP) branch in South Korea, Richard Zinleri, has asked the government to reverse immediately its decision to ban the importation of salvaged and overaged vehicles, as the move could affect the party’s electoral fortunes this year.

He said the timing of the decision was wrong and could cause disaffection for the party within the Ghanaian community in Korea and among the thousands of people in Ghana who depended on the used car industry.

“Our party supporters here are disgruntled because they don’t understand that we voted for this government to come and make things better for us, but in an election year, the government will place a ban on salvage vehicles and over 10-year-old vehicles. It will kill businesses and affect the electoral fortunes of the ruling party,” he told theghanareport.com.

Parliament on March 2, 2020, adopted and approved the Joint Committees on Finance, Trade and Industry and Tourism report for amendments to be made in the Customs Act, 2015.

It will prohibit the importation of salvaged motor vehicles comprising wrecked, destroyed, or physically damaged by collision, fire, water or other occurrences and specified motor vehicles of over 10 years into the country.

The government is counting on the Ghana Automotive Manufacturing Development Programme to develop and grow a vibrant auto industry in Ghana.

It has signed memoranda of understanding (MoU) with auto giants including Toyota, Nissan and Volkswagen.

The MoUs with the auto giants followed the government’s announcement of the Ghana Automotive Manufacturing Development Programme (GAMDP), which the Nana Akufo-Addo administration hopes will, among other things, generate high-quality skilled jobs in manufacturing, offer an import substitution and export promotion to improve the balance of payment.

Apart from safeguarding the environment, the policy is also expected to improve road safety in the country and guarantee higher asset value for vehicle buyers, financier, insurers, and transform the quality and safety of the national road transport fleet.

But Zinleri insisted that the government could shoot itself in the foot.

“This has caused a huge uproar in the Ghanaian community in South Korea. This is where we export spare parts to Abossey and other areas in Ghana. Many people depend on salvaged and over-aged vehicles for Uber and other economic ventures, and we are about to sacrifice it all. The used vehicles industry is supporting the economy and creating a lot of jobs.

“I don’t know whose decision it was, but the timing is terrible,” he said.

Road safety experts have often blamed the carnage on Ghana’s roads on human error and vehicles that were not roadworthy.

But Zinleri had a contrary opinion. He insisted that the country’s poor roads were to blame for the loss of at least 2,000 lives annually and injury to thousands of Ghanaians.

“While acknowledging that the assembling plant in Ghana would contribute to the growth of the economy, he said that the accidents were mainly because of the bad nature of the country’s roads and not because of secondhand vehicles.

“If you go on the streets and ask people about the recurrent road accidents, they will tell you it is about the roads because no sane person will drive a faulty car. Every driver before they move their car whether a secondhand or a 10-year-old car will make sure it is safe before moving it,” he said.

According to a Daily Graphic publication of February 3, 1969, Auto Parts Vehicle Assembly Plant, which was in the then Ring Road North Industrial Area, was equipped to produce 600 Nissan cars, 600 buses, pick-ups and trucks a year. The plant assembled only Nissan vehicles with components from Japan.

The rugged Bedford trucks were also assembled in Ghana.

The National Investment Corporation (NIC) also established an assembly plant and workshop as part of the government’s industrialisation plan.

But experts say the private sector initiatives in the industry were, however, not sustained, partly due to the lack of government policy, support and commitment, and the state-led NIC was put up for sale under privatisation.

Additionally, the absence of car manufacturing plants is blamed on the country’s relatively small market size.

Secondly, there is the problem of the lack of skilled labour to man such plants.

According to data from the Ministry of Trade and Industry, the increasing rate of urbanisation, coupled with an expanding middle class in the ECOWAS sub-region, was expected to drive the demand for vehicles.

Vehicle imports into the region are estimated at more than 450,000 units per annum (mostly used vehicles but including new and grey imports).