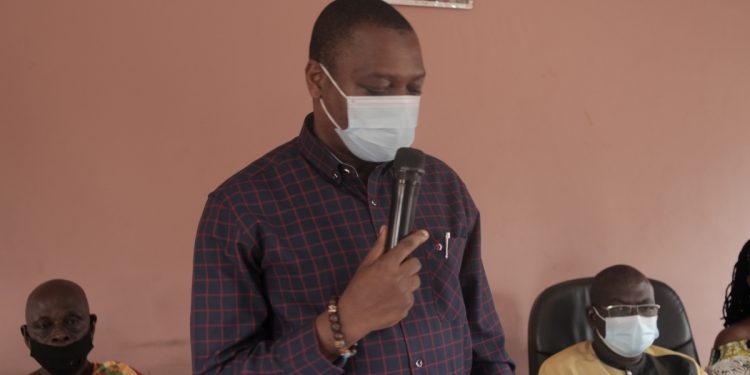 The MP for Kwadaso, Dr Kingsley Nyarko, has admonished Metropolitan, Municipal and District Assemblies (MMDAs) to protect the fundamental human rights of the poor and voiceless in the formulation and application of local assembly bye-laws.

Addressing participants at a ‘Decriminalising of Vagrancy Laws Advocacy Project’ in the Kwadaso Municipal Assembly (KwaMA), in Kumasi, Dr Nyarko stressed that the rights of vulnerable citizens are often abused by the assemblies in the implementation of bye-laws.

This he said was because, in their daily struggle for economic survival, some citizens violate the laws out of ignorance.

“It is a fact that you (assemblies) arrest people who break the laws. It is also true that most of the assemblies have not been able to provide dustbins, toilet facilities, and other needs of citizens.

“It is therefore important for assemblies to work harder because vehicles knock down citizens. People sell on the streets because there is no market and they are arrested, fined, and imprisoned,” Dr Nyarko bemoaned.

Participants of the programme were drawn from the traditional authorities, market women, head porters, truck pushers, sanitation workers, the local chapter of Federation of Disability Organizations, and other identifiable groups.

The programme formed part of the implementation of CCF’s Decriminalizing Vagrancy Laws and Advocacy project which seeks to increase knowledge on the bye-laws of the MMDAs and other relevant penal codes to reduce violations, arrests, fines, and imprisonment of citizens under the laws. 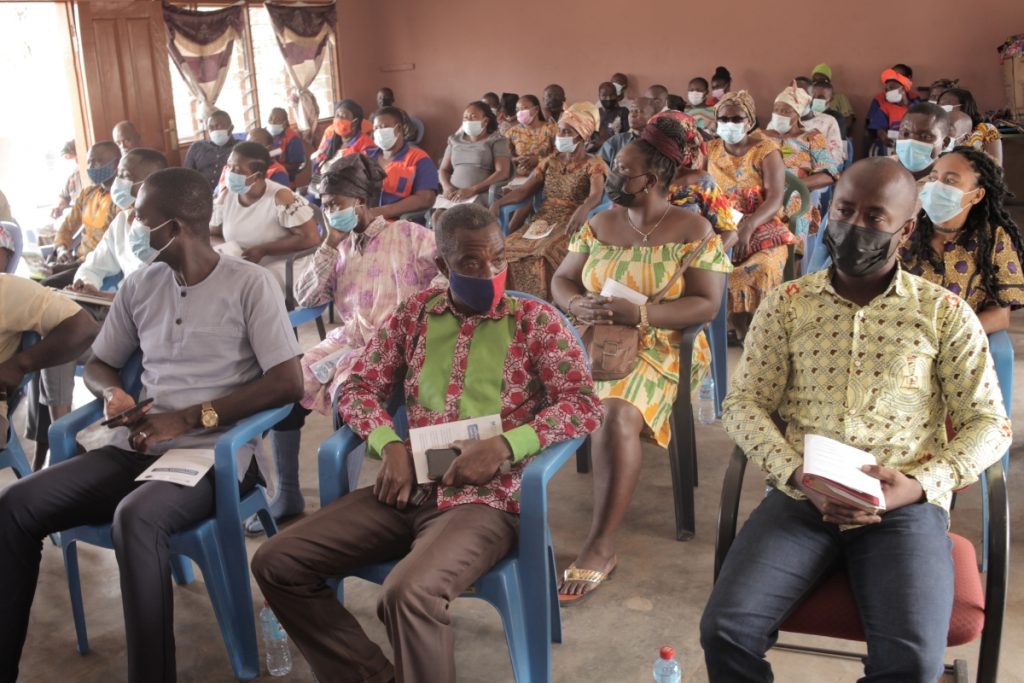 The legislator further noted that the project which focuses on the rights of vagrants is a direct response to a ruling on vagrancy laws by the African Court on Human and People’s Rights.

The court’s verdict on vagrancy laws on 4th December 2020 stipulates that imprisonment of vagrants constitutes an abuse of their rights.

The MP reminded MMDAs that the neglect of their mandates to provide an enabling environment forces people, especially vagrants to engage in acts that breach the bye-laws.

“In order not to seem as we are inciting vagrants against the district assemblies and the central government, we will also educate them about their duties as patriotic citizens,” The Executive Director of Crime Check Foundation, Ibrahim Oppong Kwarteng told theghanareport.com.