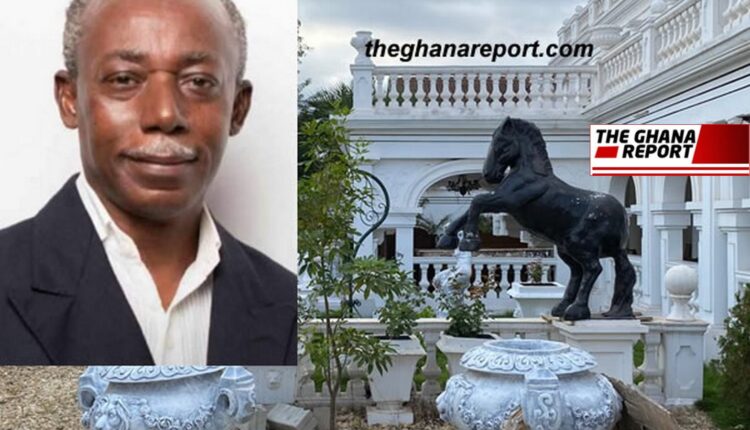 The Inside Story: University of Ghana law lecturer murdered in East Legon mansion

An Associate Professor at the University of Ghana Faculty of Law, Prof.  Emmanuel Yaw Benneh,  has been killed in his East Legon residence.

He was found dead in his home Saturday morning. He was believed to have been murdered on Thursday night. 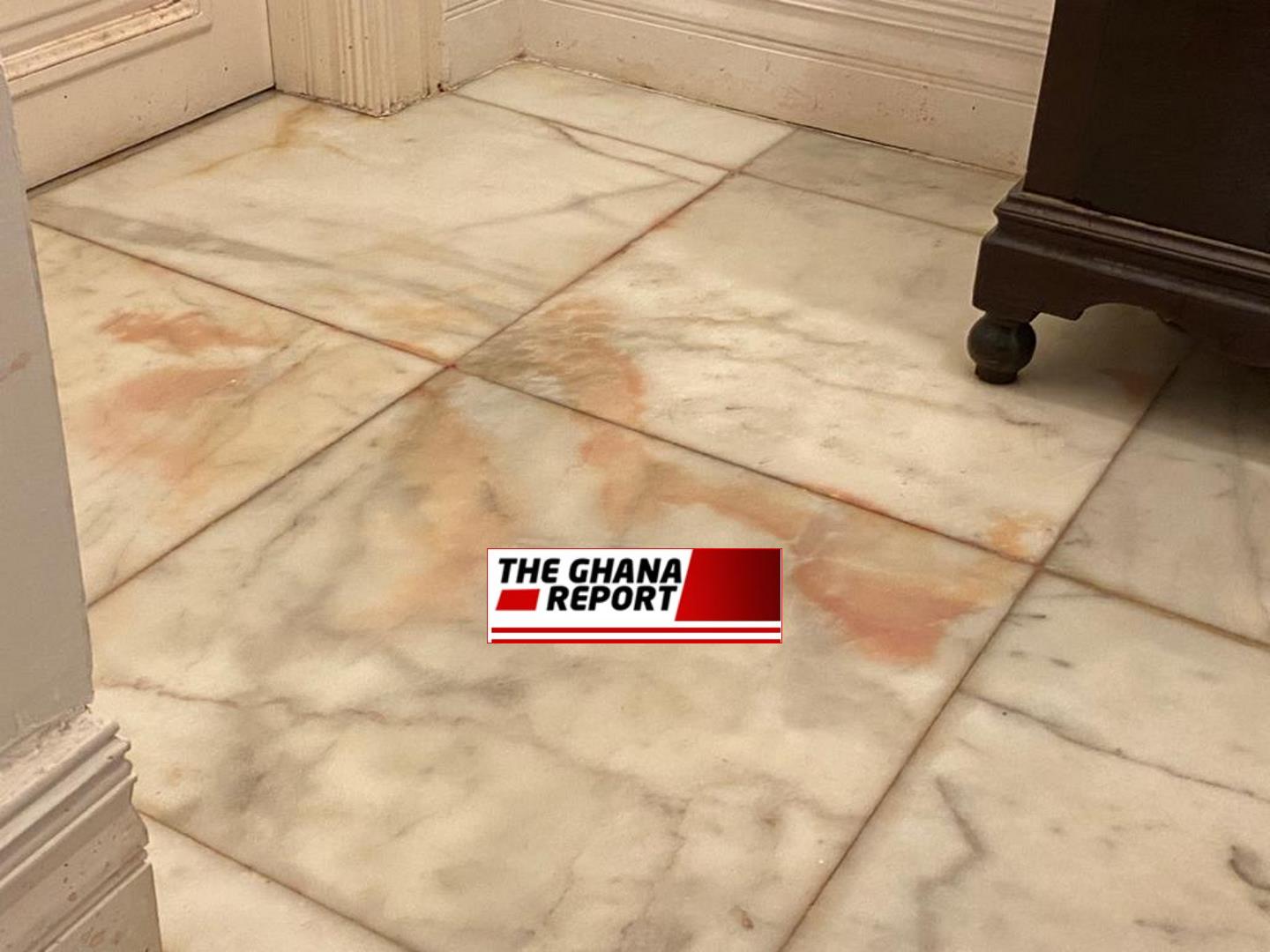 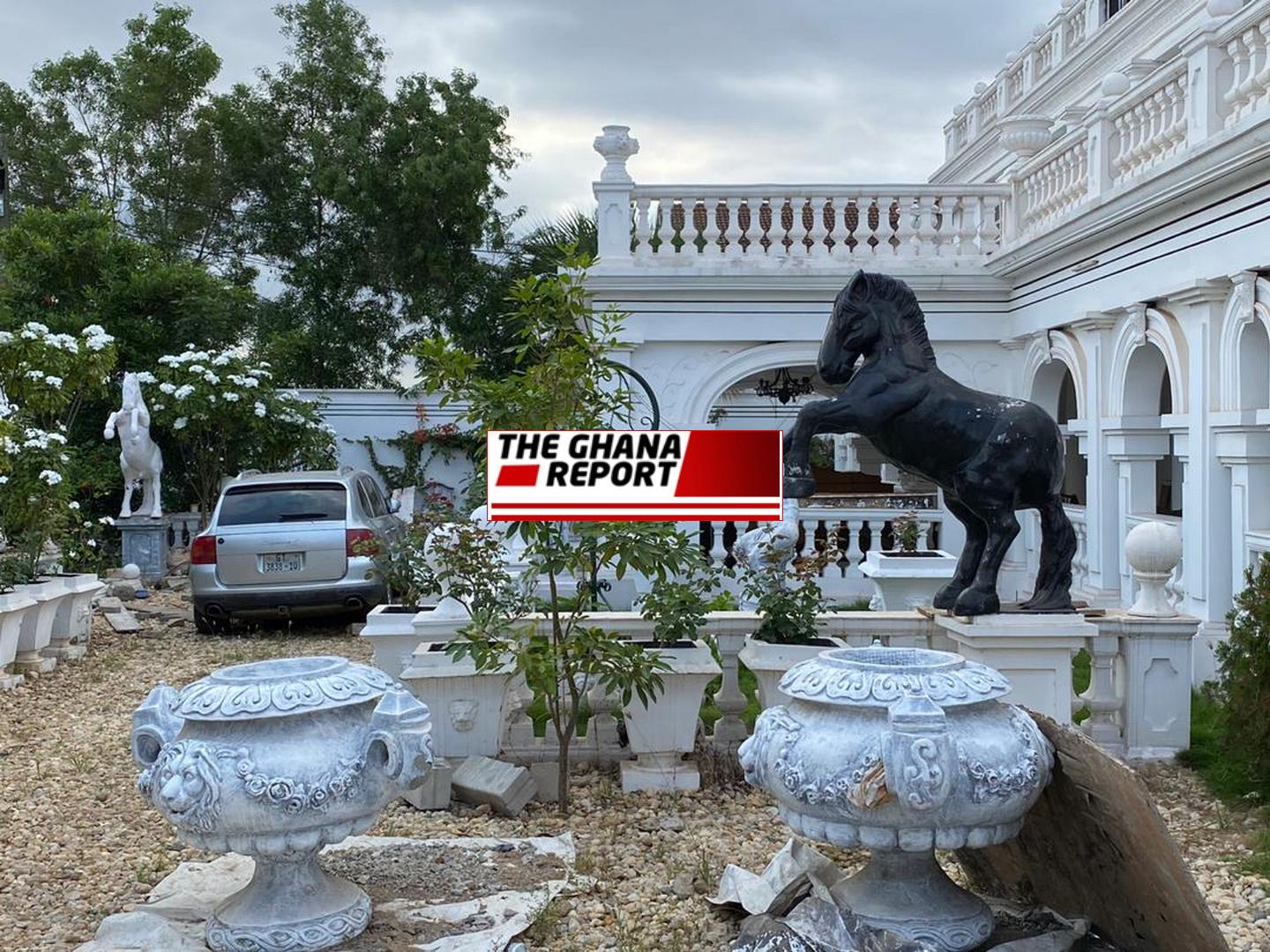 When theghanareport.com’s Manasseh Azure Awuni visited the house on Saturday, a sister of the deceased was wailing uncontrollably. 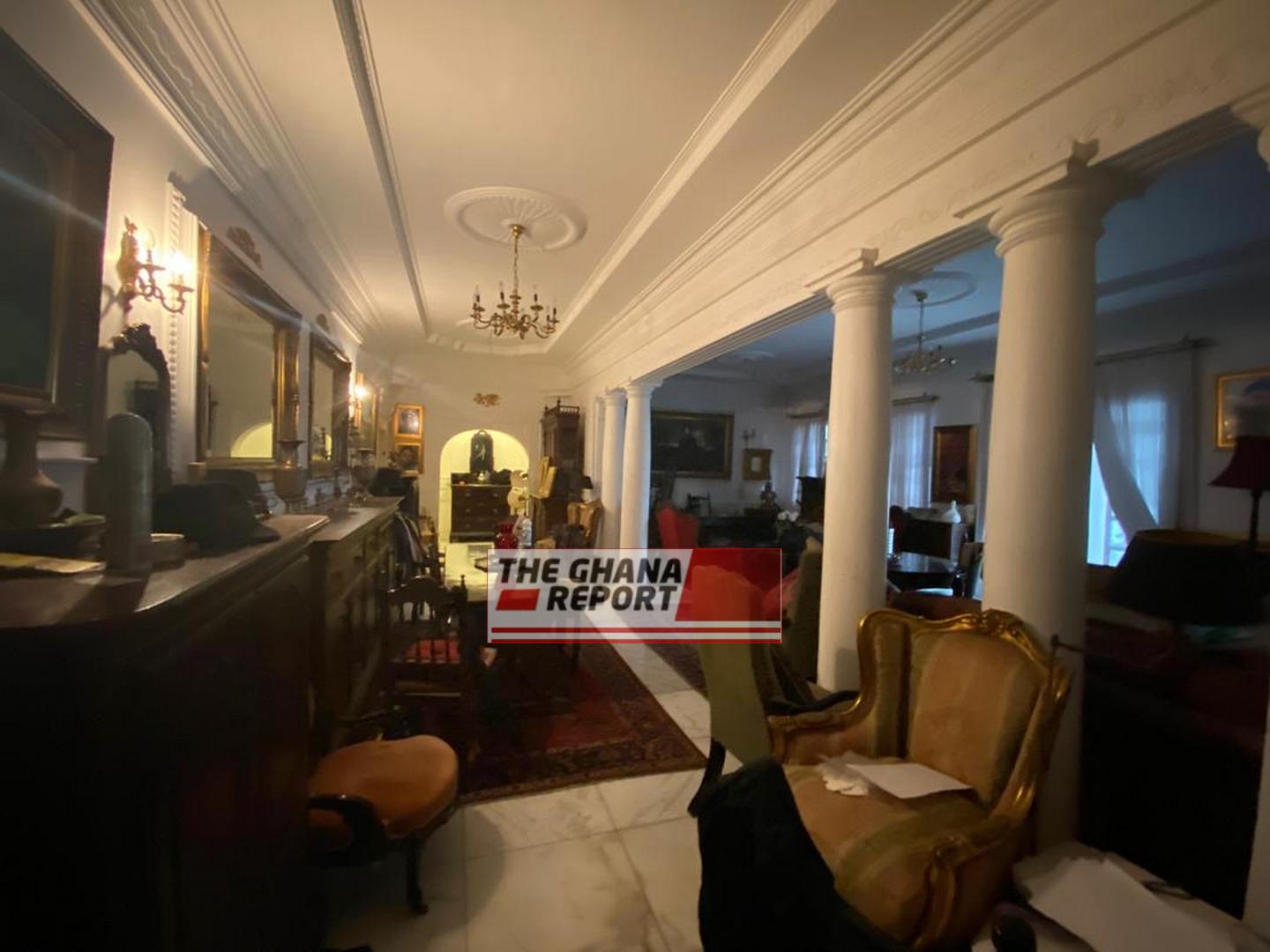 However, one Isaac Botchway, who said he was the late law professor’s houseboy said the last time he spoke to him was on Thursday at about 8 pm.

Mr Botchway said he lived in Accra Central and Mr Benneh normally called him whenever he needed him to run errands for him. 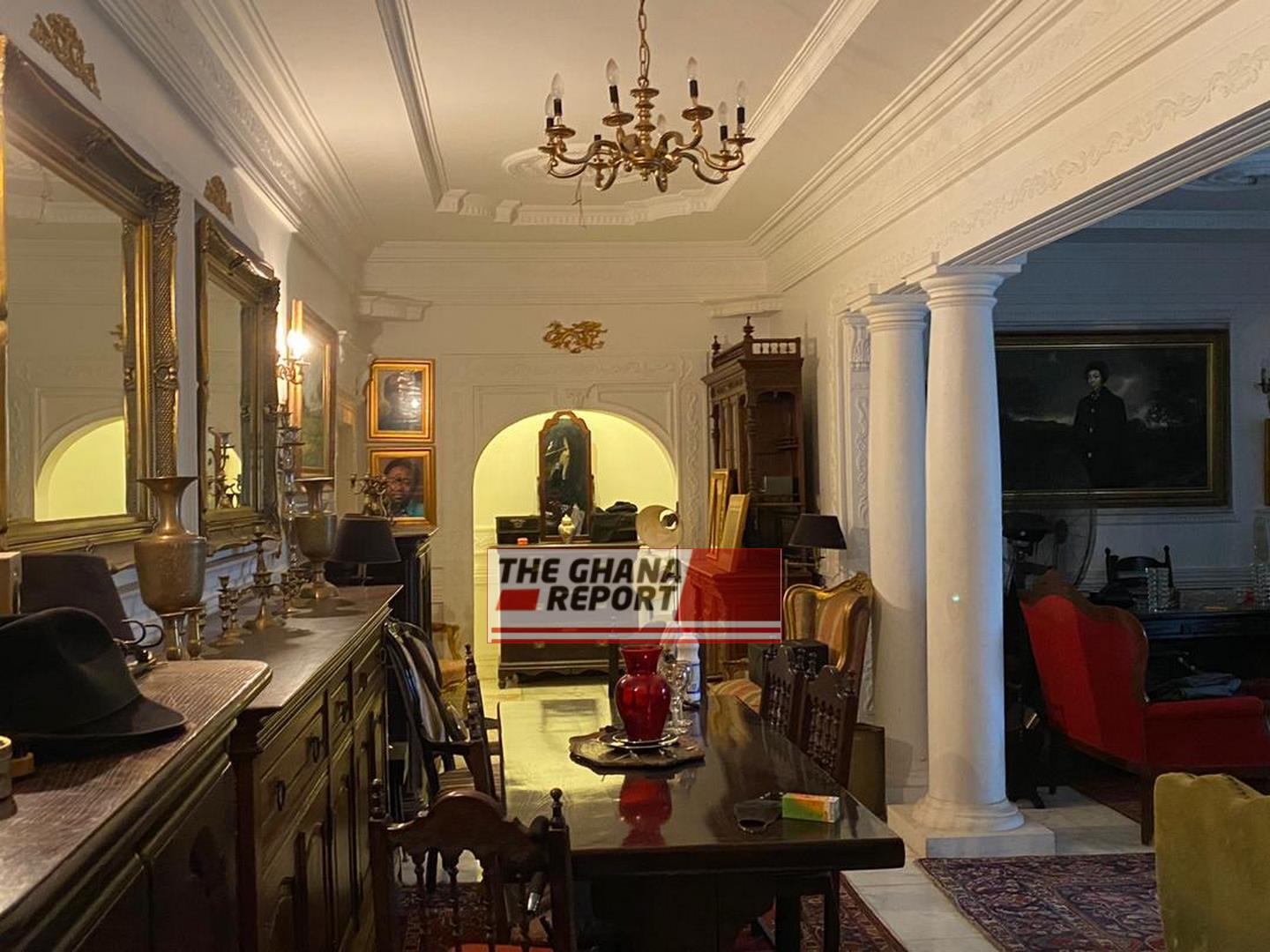 “I called him the next day, but he did not respond. The gardener came to work this morning and when he did not find any sign of him, he knocked at his door but there was no response,” Isaac Botchway told Manasseh. 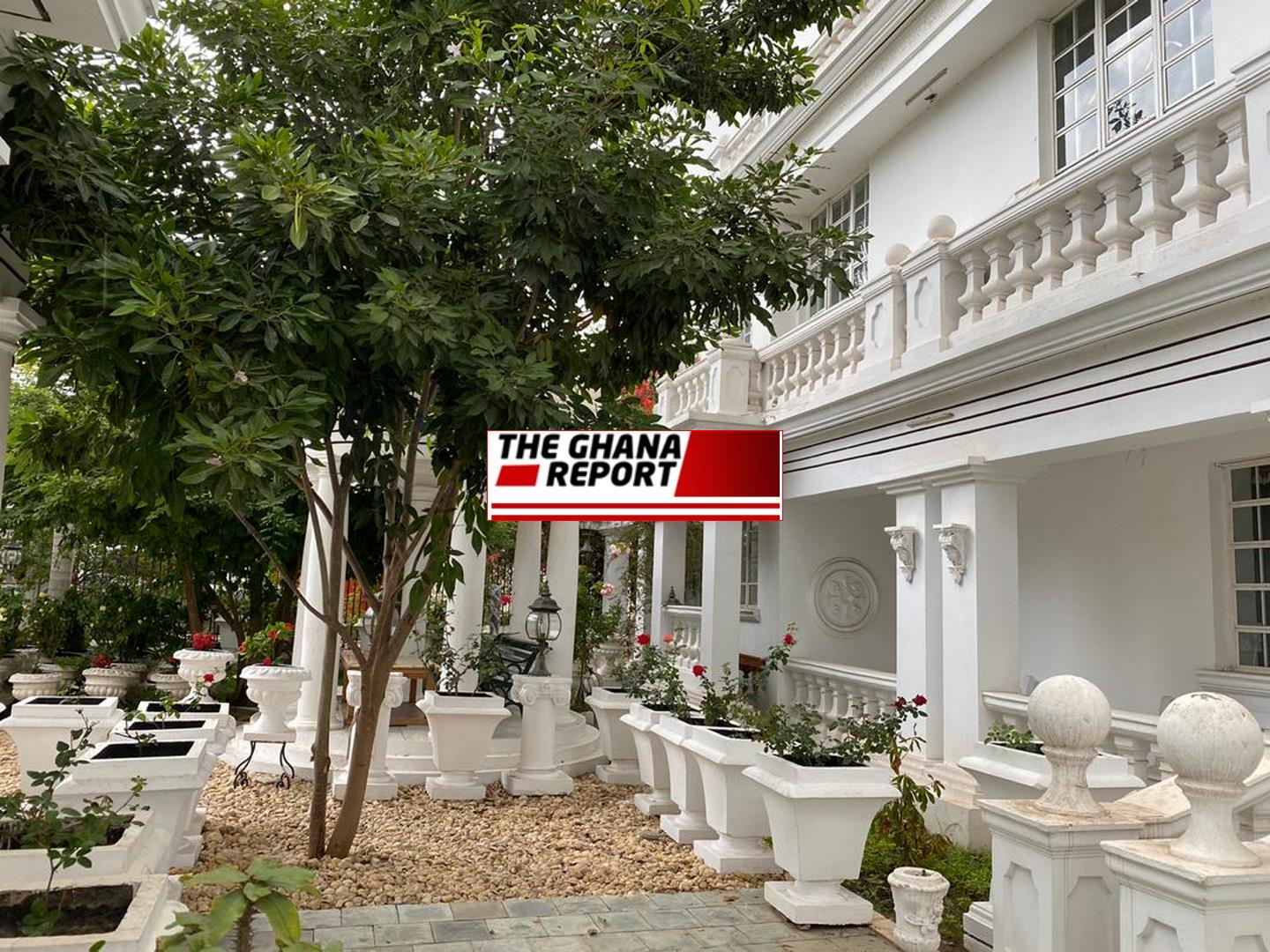 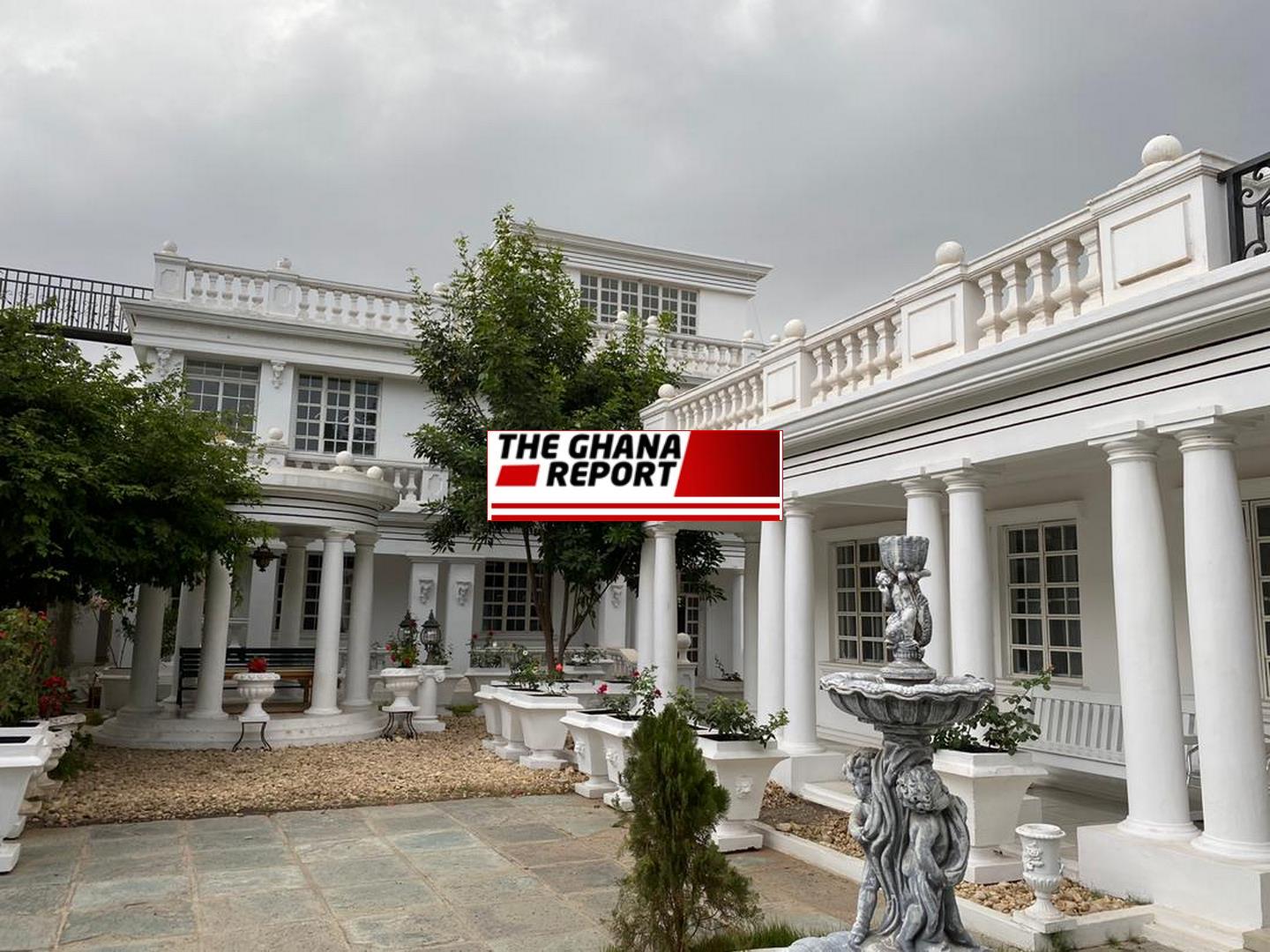 “The gardener then went to inform his [Prof Benneh’s] sister who does not live far away from the house. They went for a carpenter to force the door open,” he continued. 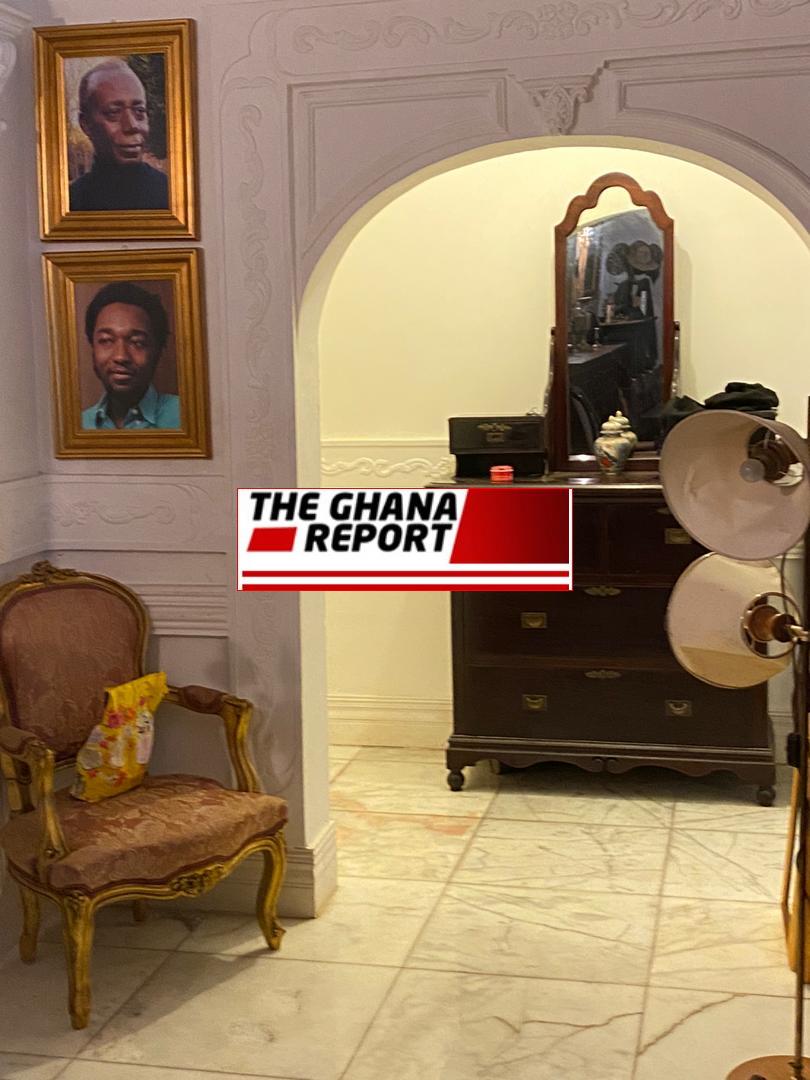 “When the door was forced open, he was found dead,” he said.

Although the crime scene has been cleaned, there were splashes of blood on the floor. 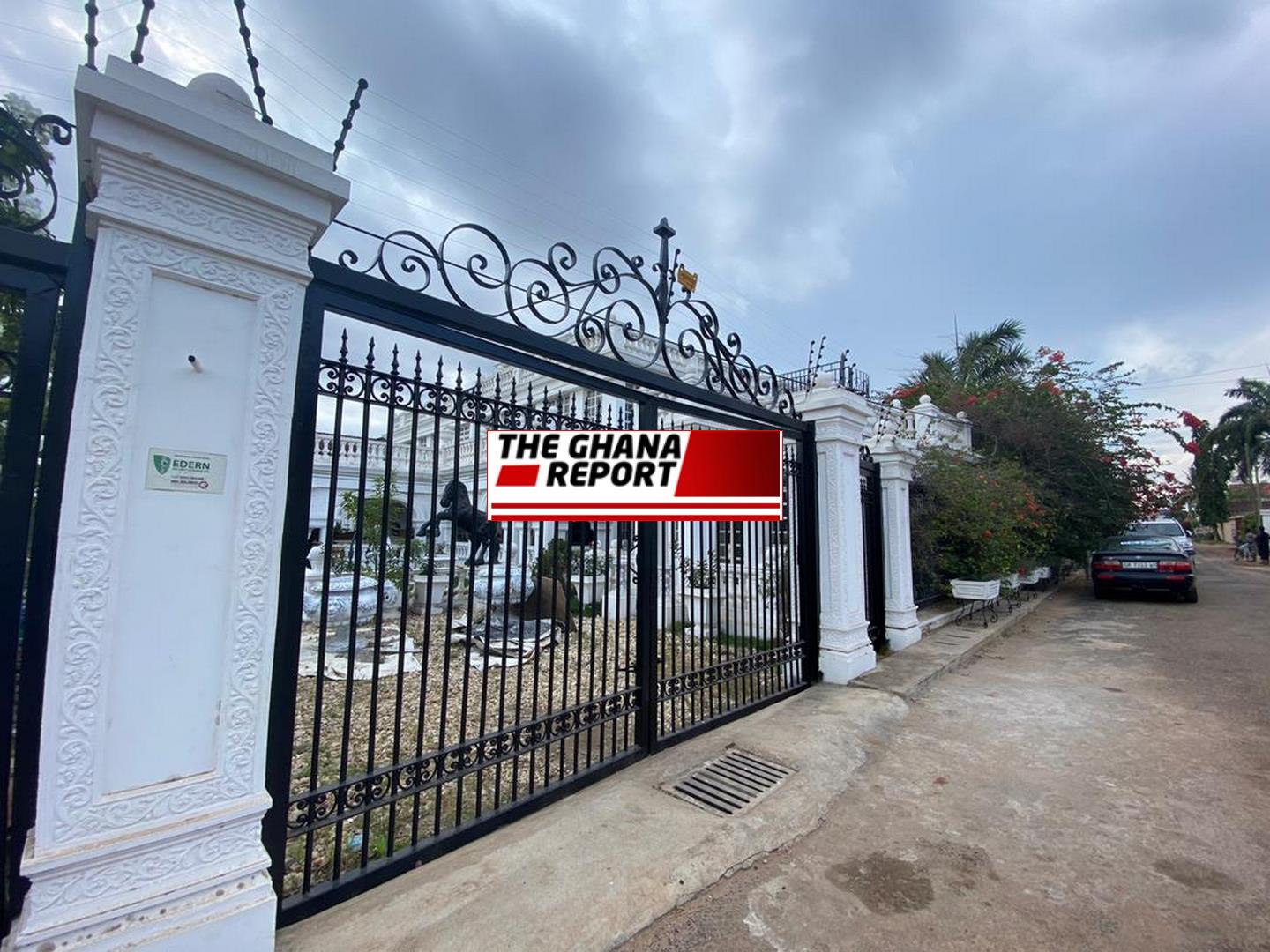 There is no sign in the house that the door was broken into or there a forced entry through the window.

According to the houseboy, it appeared the person who killed him was granted access to the room.

“There are two keys to the room. He [Prof. Benneh] has one key and I have the other. It’s the gardener who has a key to the main gate,” he said.

“As you can see, the lock has not been broken into. They say a carpenter was brought in to break into the room before they found the body, but there is no sign that this lock was touched.” 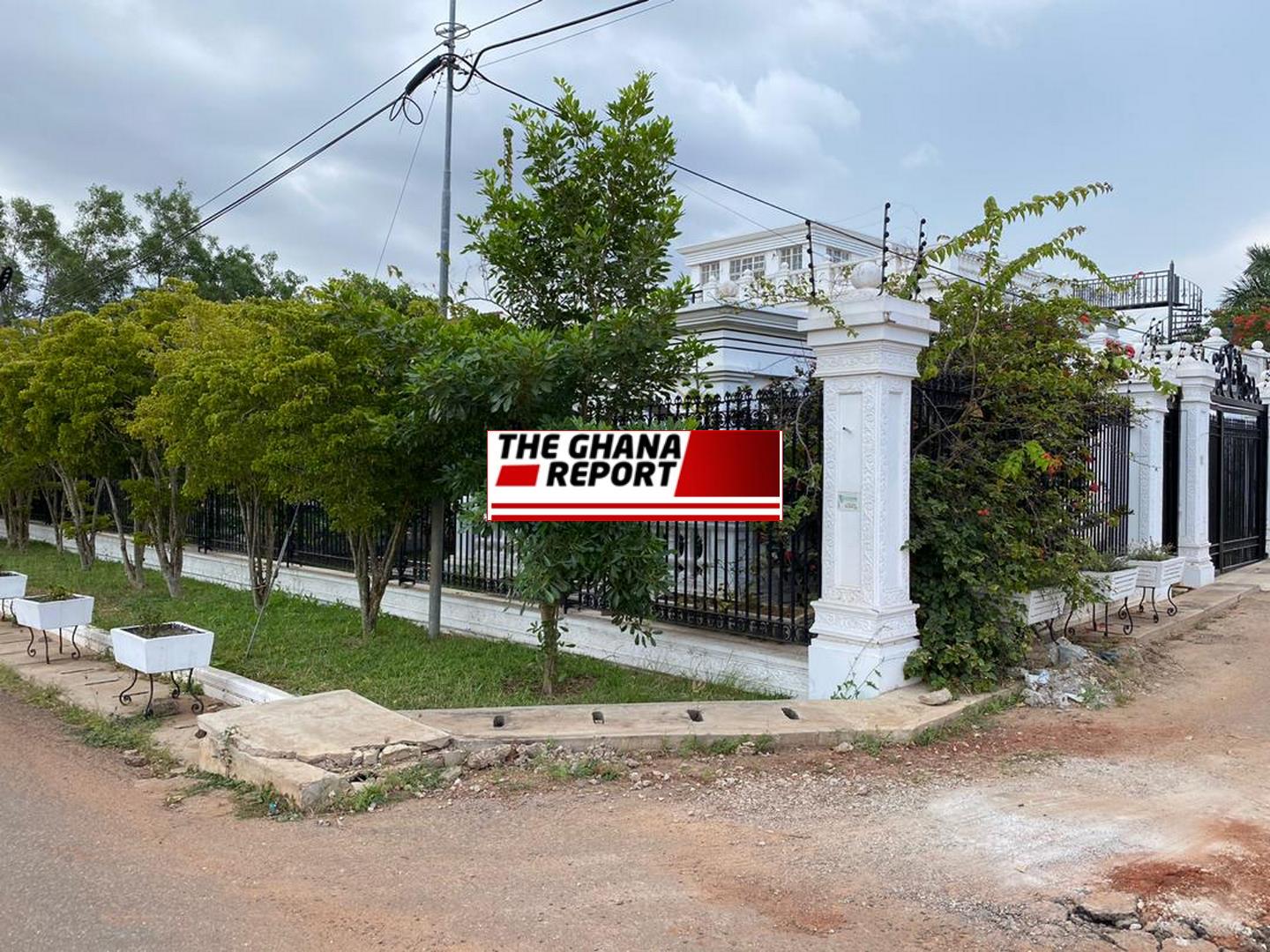 Manasseh reports that the lock was still intact and there was no any scratch indicating that a carpenter’s tool had forced the door open.

“I want to see that carpenter and ask him how he managed to break into the room without any trace,” he said. 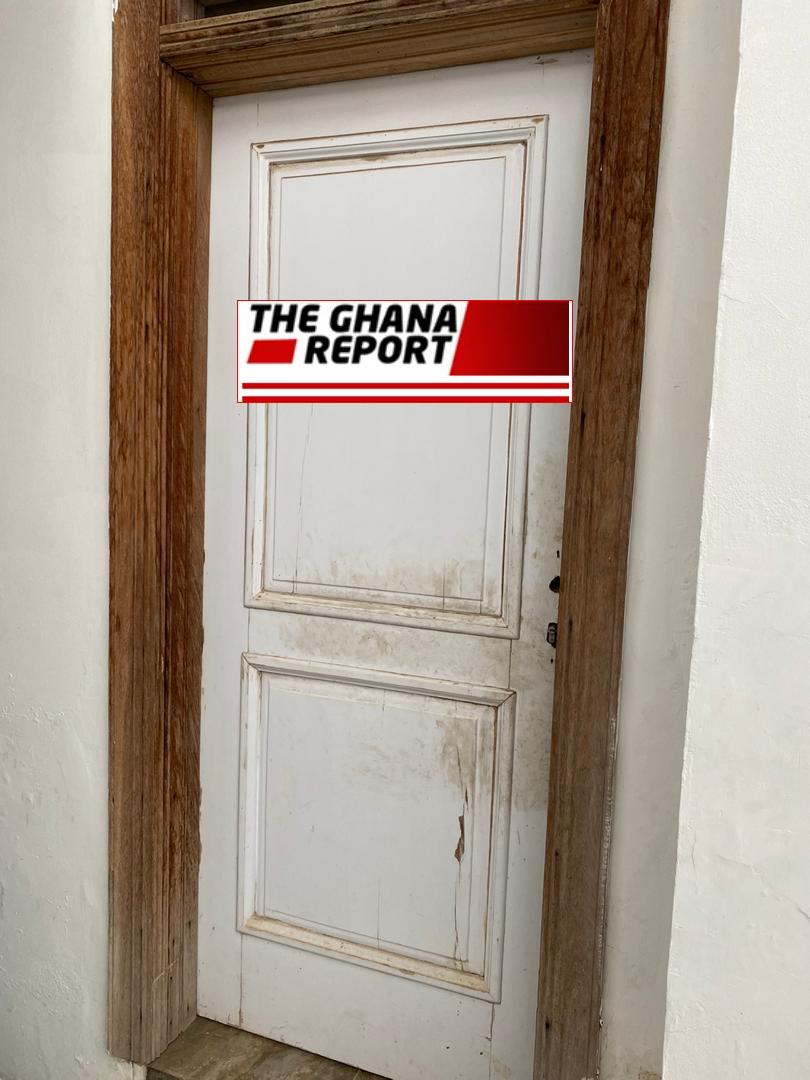 A neighbour who gave his name as Kwame said on Thursday night, a truck came to deliver some goods at Prof. Benneh’s house and he [Kwame] helped in unloading the goods.

That was the last time he saw him.

The body has been conveyed to the Police Hospital while the police begin investigations into the murder. 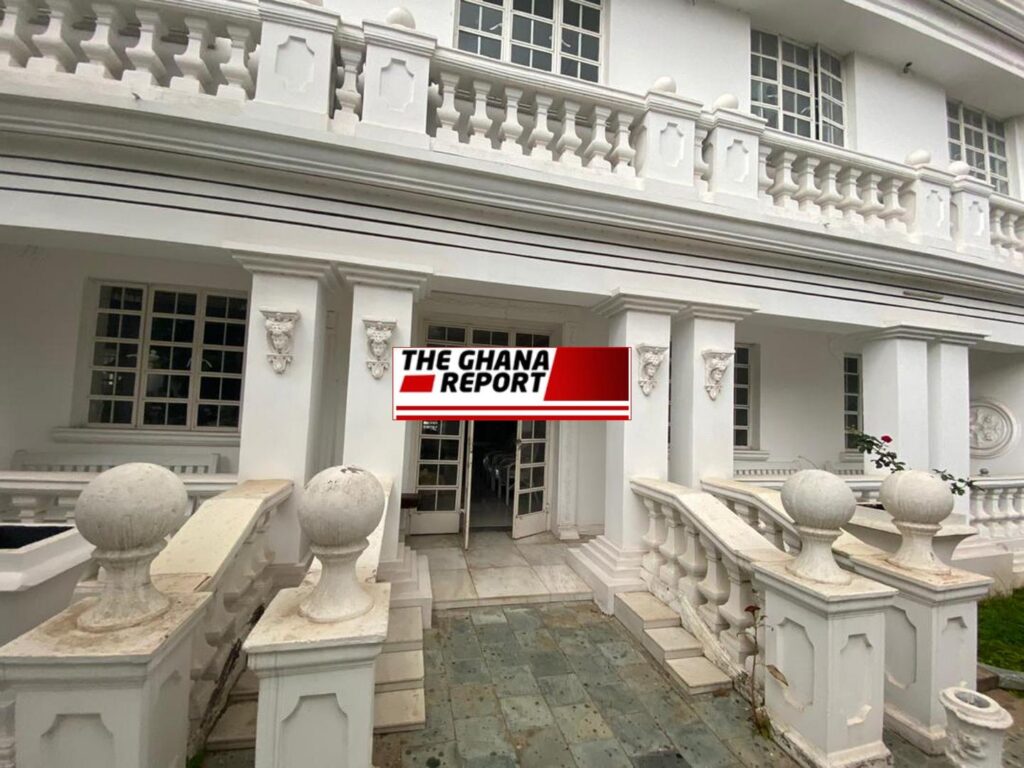