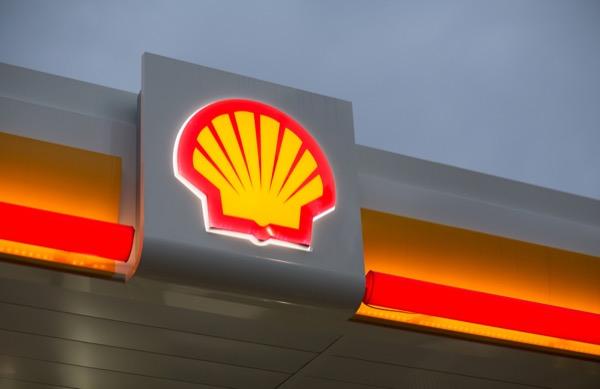 Vivo Energy Ghana Limited has been sued for the sale of water-laced fuel.

It comes after its Shell fuel station near Adomi Bridge at Atimpoku in the Eastern Region sold petrol mixed with water to some road users.

In the suit filed at the Accra High Court, the plaintiff Edmund Barwuah is demanding $2.5 million from Vivo Energy due to the damage to his car.

He also wants his car, a 2017 Ford Explorer, replaced with a similar vehicle of the same specifications as well as GH¢600 per day since August 28, when the incident happened.

Mr Barwuah maintains that Vivo Energy owed a duty of care to the public to ensure that fuel products sold at its filling stations met the required standards.

He also feels that this duty of care was breached “for selfish and unholy financial gain”.

The plaintiff noted that the fuel station continued selling contaminated products to unsuspecting customers despite being directly informed of the unwholesome nature of its product.

He argued further that this amounted to reckless disregard for lives and property “in favour of selfish financial gain and unjust enrichment”.

The National Petroleum Authority (NPA) has already shut down the Shell filling station where the incident happened for investigations to commence.

Vivo Energy also apologised for the incident that led to a number of customers’ cars having engine problems.

The company indicated they realised that rainwater had seeped into its underground tanks, and sales were immediately halted following the development.

It thus maintained that the issue was an isolated case.

Farmer found dead in a bush