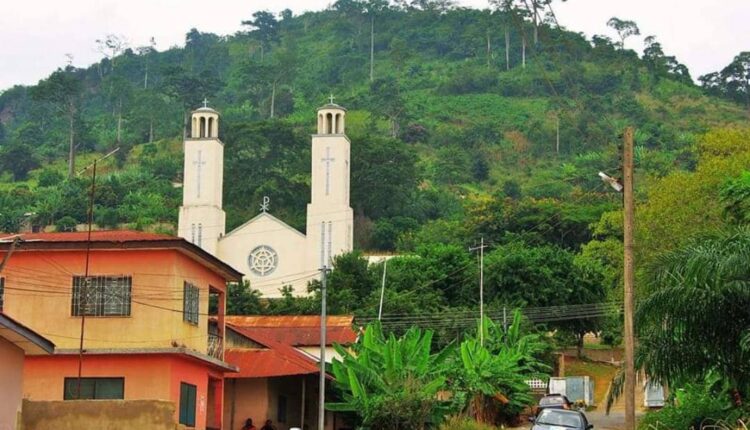 The Eastern regional capital of Koforidua is a quiet setting within mountains and it is admirable for its greens.

What many settlements in Ghana lack, this city has in abundance, particularly the presence of vegetative cover within and around it.

Another aspect of Koforidua is the presence of modern public buildings. Integral to this feature are the numerous hotels and guest houses that readily provide shelter for tourists and other visitors.

The bungalows section of Koforidua are scintillating. It is embellished and enmeshed by trees providing shade and a serene atmosphere.

Weather conditions in the city of Koforidua perhaps stand on their own and do not follow the general national pattern. The tree culture here pins the city to the textbook weather conditions. 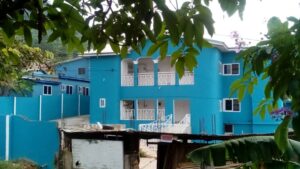 In Koforidua, the weather changes unpredictably and this is usually followed by rainfall. Residents say it rains all the time, thus it is not uncommon to find backyard gardening in households, as people take positive advantage of the enchanting phenomenon.

Within and without this vicinity are engulfed by farming and there is an abundance of agricultural produce. It is ironic that Koforidua and for that matter, the Eastern region were the hard-hit by recent food inflation in Ghana.

Official sources which released figures on the steep inflation in the region stopped short on what the driving factors were in this particular case, though the national pull factors were obvious. 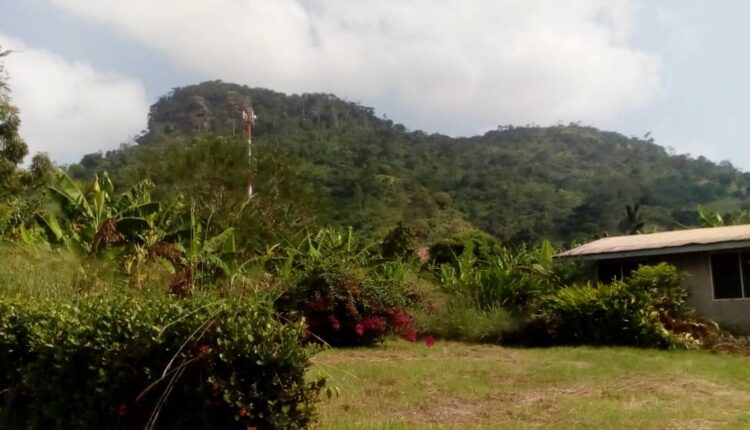 Koforidua is the closest regional capital to Accra, the national capital. The rising cost of living has prompted some quick thinking in people, who avoid renting exorbitantly priced accommodation in the capital.

Instead, they pitch their tents in outlying areas such as Koforidua. Travel time between Koforidua and Accra is about an hour.

Koforidua played host to the 38th national farmers day awards held December 2, 2022. It is one of the biggest events on national calendar with the President of the Republic more often than not, in attendance.

As this one stressed on value addition to agricultural raw material, the Eastern region which is home to the abundance of flora and fauna, bear the most natural conditions for investment in agro-processing industries in the region.

Modest gains by sole proprietors in the region who partook in the exhibition on the farmers day were testimonies that large-scale investment in agribusiness could be fortuitous.

Ahead of the farmers day event, there were some knee-jerk interventions in koforidua roads. The authorities got busy fixing roads in the immediate vicinity of the event grounds.

Workers were on the job around the clock to sanitize the roads before arrival of dignitaries. The larger picture reveals a Koforidua that looks almost forgotten in the scheme of things when it came to roads.

Everywhere in the Eastern regional capital potholes are found, to the extent that motorists do have no choice but to fall into the gaping holes to continue their movements. Even roads leading to Koforidua are all bad. 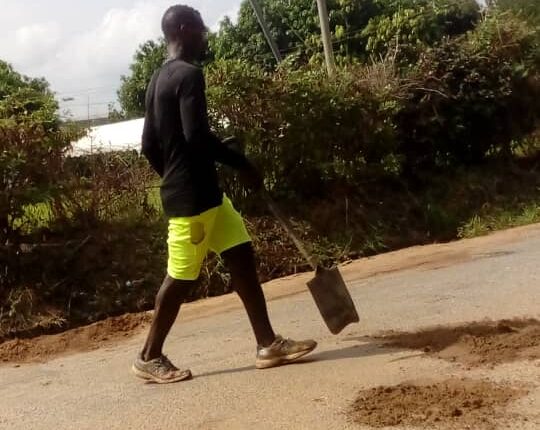 A veritable tourist destination but a hellish experience for vehicular commuters, a picture-perfect perfume bottle with dead insects.