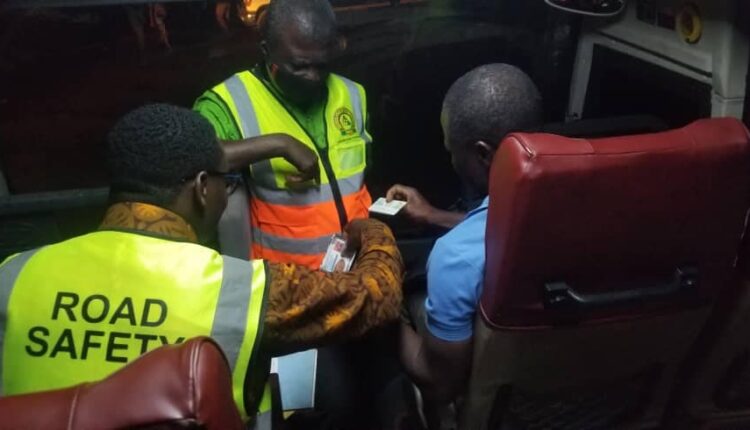 A team is dispatched to various bus terminals to conduct a thorough assessment of vehicles and drivers before any journey.

The poor condition of vehicles, lack of maintenance, driver fatigue and disregard for safety measures are some causes of accident which the NRSA seeks to address.

The NRSA is mandated to reduce road traffic crashes through enforcement and implementation of road safety standards while ensuring that institutions providing road safety-related services comply with these standards. 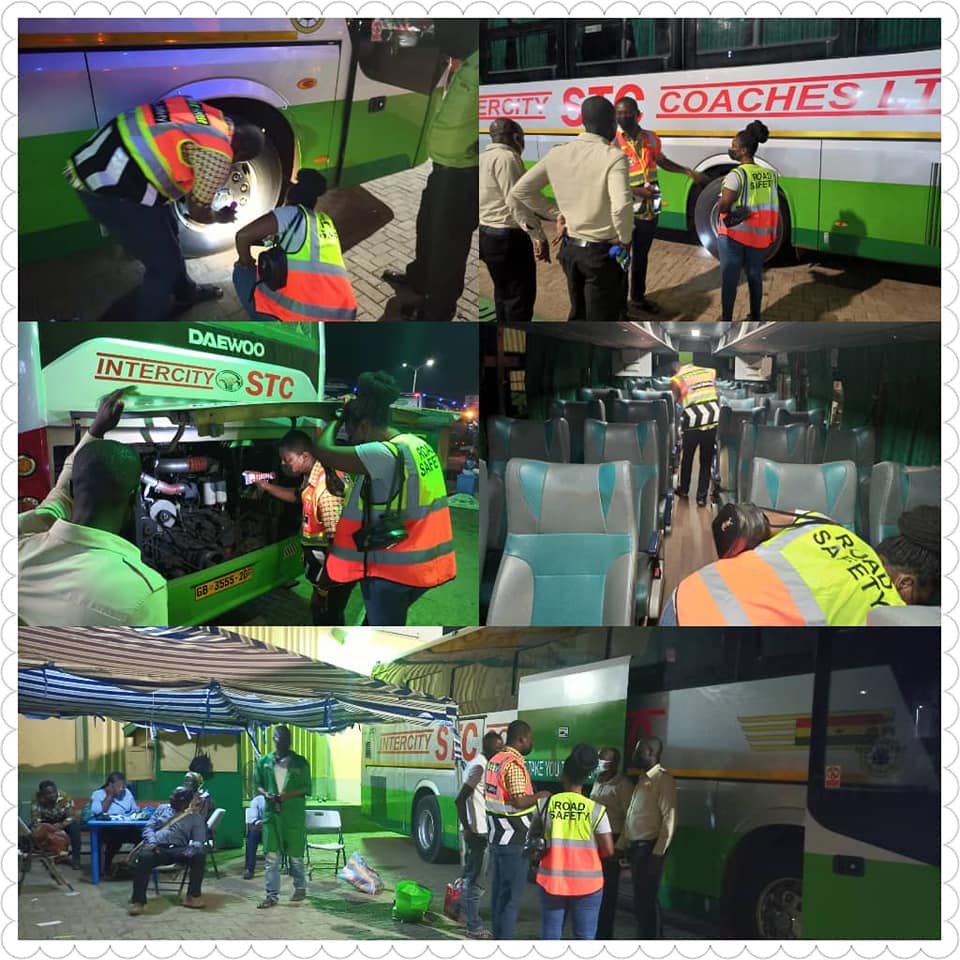 Therefore, the NRSA has established a Regulations, Inspections & Compliance Directorate, which has employed 100 road safety inspectors for the exercise.

The inspectors are required to conduct pre-trip inspections, an inspection of road construction works and road safety undertakings, among others.

The objective is to ensure that vehicles and drivers meet the minimum safety requirement for the journey prior to departure.

The exercise will also ensure compliance with recent regulatory directives and technical assistance if required.

The focus is the bus terminals providing inter-city services noted for high fatalities across the country.

Inspectors are required to visit terminals daily and at various times, including at night.

They are expected to check the minimum safety conditions of the vehicle and the suitability of the driver assigned for the trip. 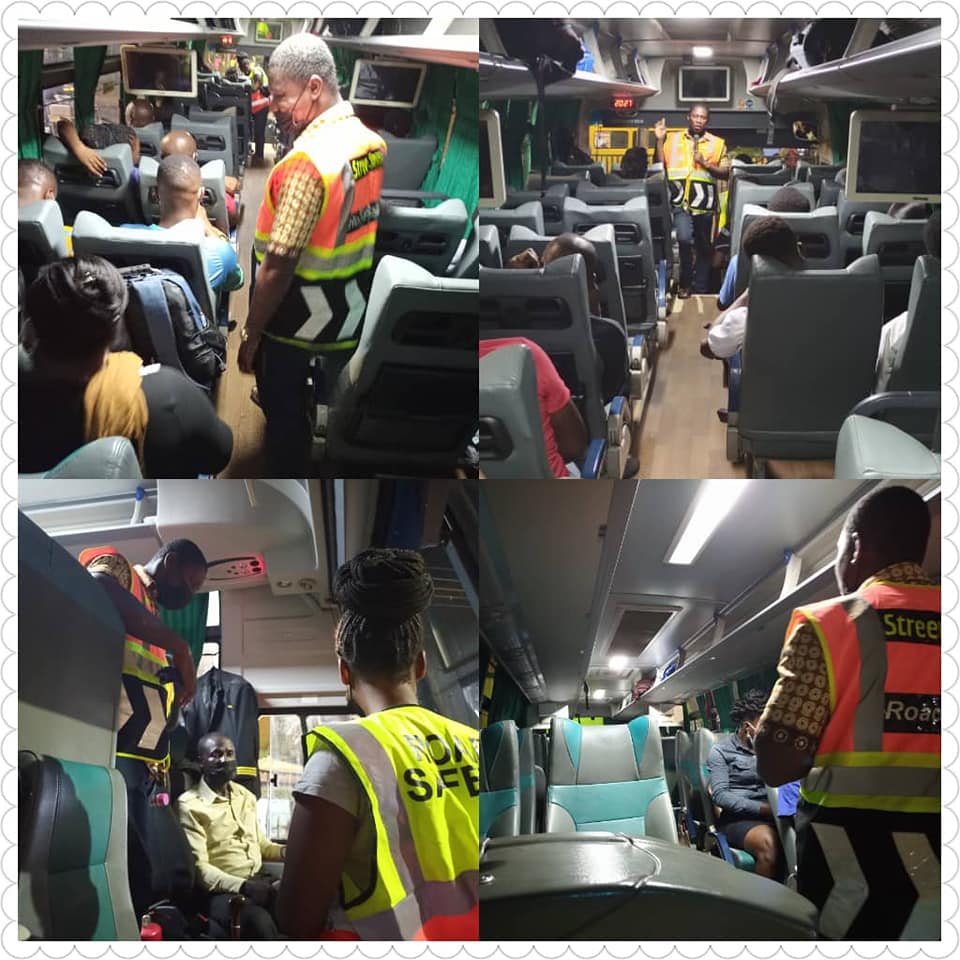 Good tyres, availability of seatbelt, the functionality of braking systems and lights (headlight and trafficator indicators), availability of retro-reflective tapes for improved visibility at night, advance warning triangle, First-Aid Kits, the validity of insurance and roadworthy certification and vehicle logbooks are some of the things that comprise the checklist.

For the driver, the licence is examined, his/her last trip record to confirm maximum driving hours and random check on alcohol intake.

The Head of Regulations, Inspection and Compliance at the NSRA, Mr Kwame Kodua Atuahene, explained to theghanareport.com that severe sanctions would be applied soon.

“In the fullness of time, operators will suffer suspension of services and revocation of licenses depending on the severity of breaches and administrative penalties”.

In the meantime, where the requirements are not met, “we engage the transport company and union leaders to remedy the lapses or change the affected bus or driver for the trip”.

To ensure the sustainability of the exercise, the National Road Safety Regulations, due for parliament approval, mandates the licensing of transport operations which will all operators designate or appoint Road Safety Officers (RSO).

The RSOs will be trained to conduct and keep a record of such inspections based on a checklist developed by the NRSA with controls and sanctions for compromises.

Mr Atuahene added that road traffic crashes are due to indiscipline by road users and institutional irresponsibility.

“If we can get institutions to act responsibly, we shall be on route to turning the RTC (Road Traffic Crashes) curve downwards,” he observed.

The trailer driver failed to place any sign indicating that his vehicle had broken           down, according to eyewitnesses.

The trotro driver, on top speed, could not see the stationary truck, which carries          a Togolese number plate, resulting in the crash.

Personnel from the Ghana police and the Ambulance Service were at the scene          to rescue trapped occupants from the vehicle.